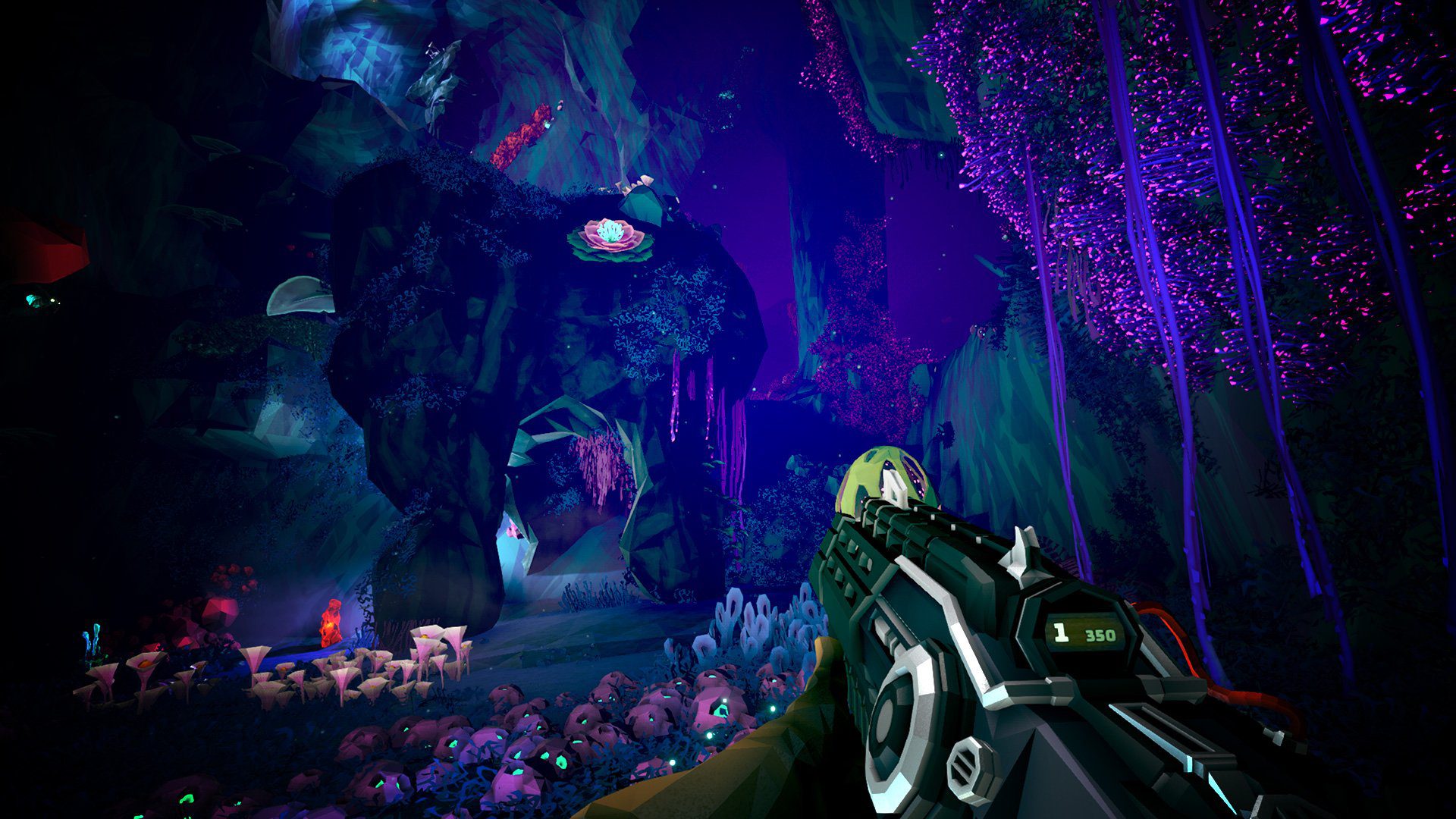 A whole lot of people were in the mood to squad up with their friends (and even strangers) in Deep Rock Galactic last year, and that momentum is only picking up. The cave-busting co-op game cleared two million copies sold – a big step up from Ghost Ship Games’ original goal of 200,000 lifetime sales.

“Before we launched into Early Access, we reached an internal agreement that 200,000 units sold during the game’s lifetime would be suitable, and would allow us to continue and do a new game,” the studio wrote today. “But now we just crossed 2 MILLION units sold [across PC and Xbox One], and the game is performing stronger than ever – not only in sales, but also in the strength of the community.”

This game has been drifting at the edge of my orbit for a while now, and it’s about time I started my career as a high-tech spelunker and did my part to stamp out the infestation. I also fully expect to join the ranks of the 7.5 million player deaths caused by friendly fire. Happens to the best of us.

The next major push is Update 33 on February 4, and it’s adding the Azure Weald and Hollow Bough.