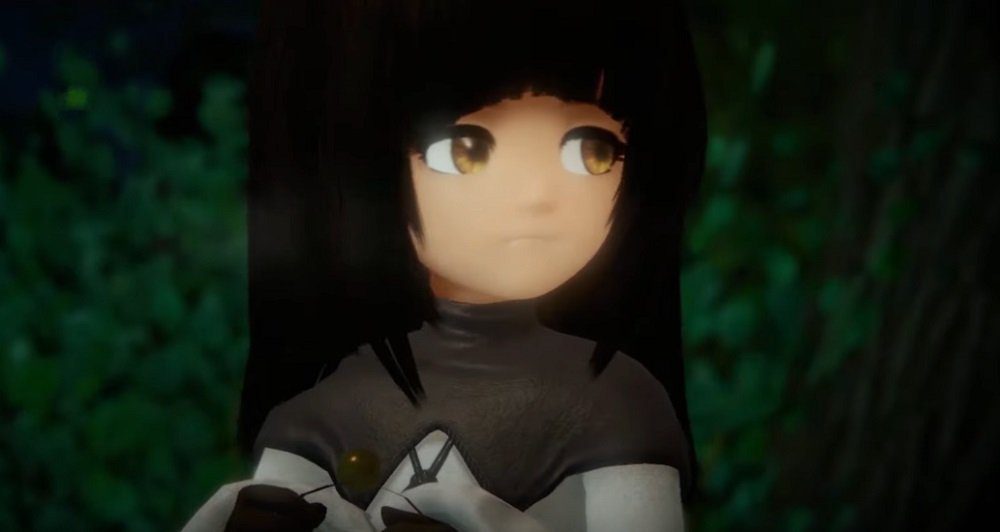 Last week, indie outfit Rayark announced that its ethereal rhythm-action remake Deemo Reborn would be coming to mobile platforms on December 17. Well, it seems that Nintendo Switch fans will also have the chance to get in on the melodious mystery, as a Switch has just been confirmed for the same date.

As a quick refresher, Deemo Reborn is a re-imagined edition of the 2013 PS Vita and mobile title Deemo. It tells a serene tale of a young girl who is thrust into a sublime-but-haunting universe, and must find her way back to her own reality, guided by the soft lilt of piano music and the strange sprite, Deemo. Players guide the protagonist through the environment, solving riddles and puzzles while mastering a score of over 60 classical tunes.

Deemo Reborn launches December 17 on Nintendo Switch, alongside iOS and Android platforms. It is available right now on PS4 and PC.