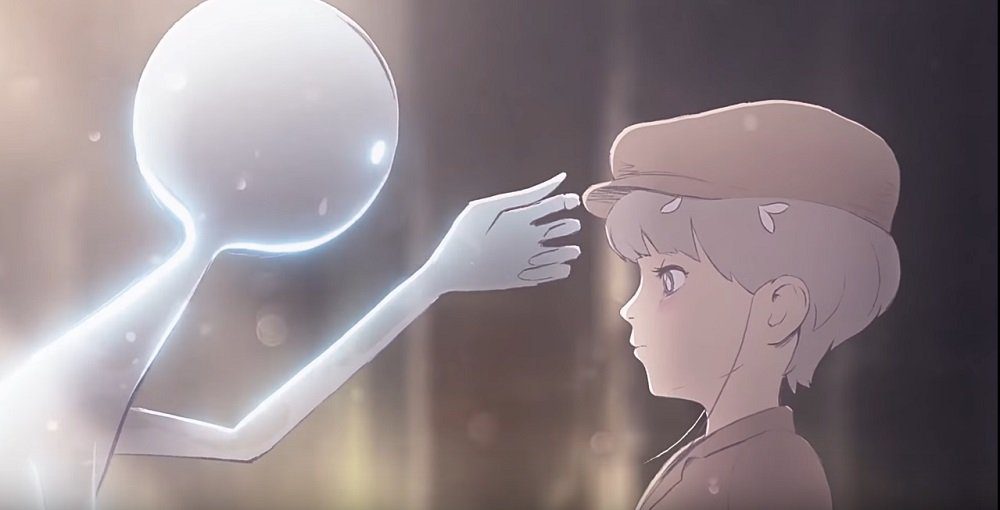 ‘When music plays, the sun shall stay…’

Publisher Rayark Games has released a concept video for its rhythm-action sequel Deemo II, which is currently in pre-production stages for mobile devices. Deemo II will be developed by JetGen, who was responsible for Deemo Reborn, which released on PS4 in November 2019.

The near three-minute video, which features detailed and haunting animation, re-introduces us to our young protagonist and the titular Deemo, a mysterious, luminescent sprite. While Deemo II is yet to unveil its plot, this paring will no doubt be tasked with rescuing the world from some form of creeping darkness.

It does seem that fans will have to be patient, however, as JetGen is currently still in the process of staffing up for the sequel’s development. Given the sublime beauty of this short film, it at least appears that Deemo II will capture the strange, ethereal style and emotional impact of its predecessor.

Deemo II is currently in production at JetGen. Pre-registration is open now on the Google Play store. You can find out more information over on the game’s new website.