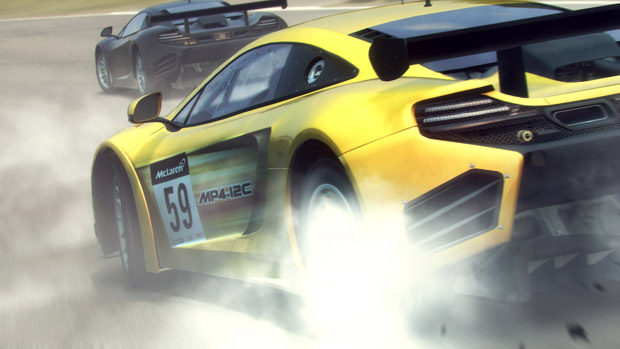 Release date set for May

Codemasters has slapped a release date on GRID 2: May 28 in North America, and May 31 in Europe. This will once again be a multiplatform game, hitting up the usual PlayStation 3, PC, and Xbox 360 trio. Maybe we’ll see a Wii U version next time?

The company is regrettably set up to offer individual pre-order incentives at different retailers, although this time, there’s only three to pick from. (It could be worse, sadly.) Here’s the breakdown for the United States:

While Codemasters is hardly alone in this practice, it’s still disappointing to see. Any idea which, if any, retailer you’ll buy from?