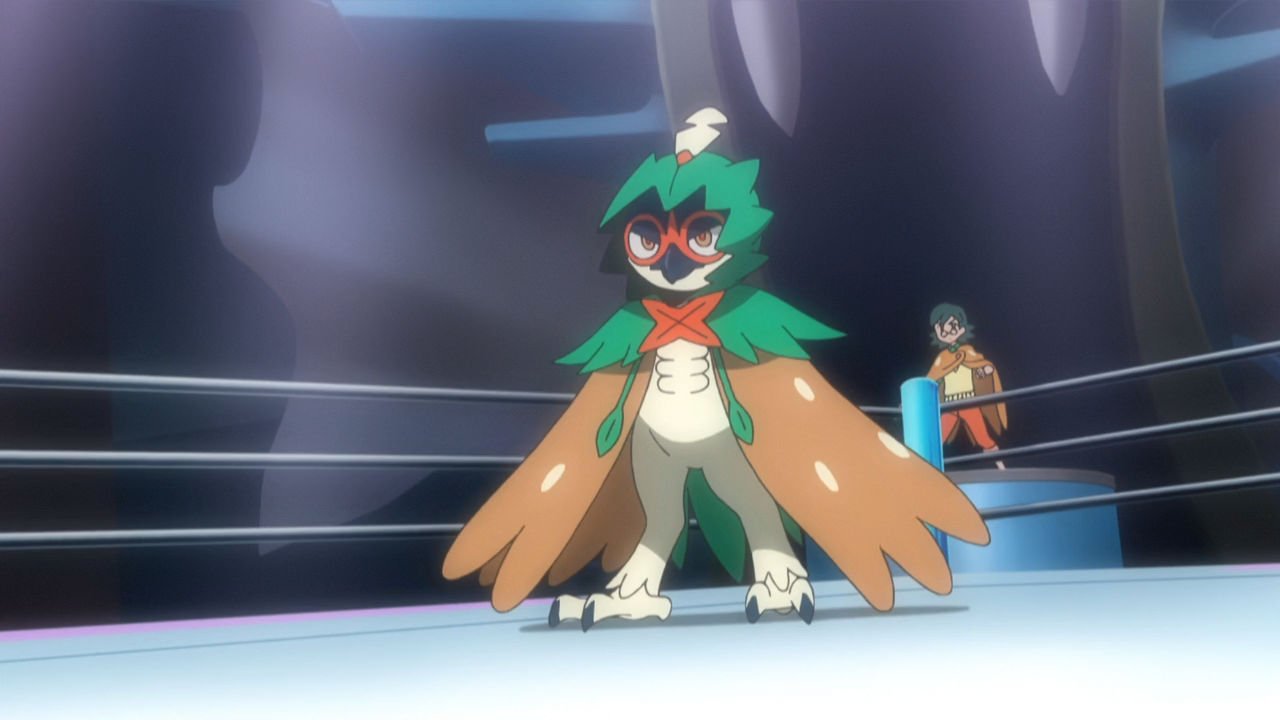 So Masahiro Sakurai just dropped a bunch of tidbits over the weekend for Super Smash Bros. Ultimate by way of Nintendo Dream magazine, and some of them are pretty damn interesting.

Most notably, Decidueye almost had Incineroar’s spot as the final revealed character: both are from Pokemon Generation VII, rivals of sorts. In a weird turn of events, both ARMS and Xenoblade Chronicles 2 characters were potentially planned for Super Smash Bros. Ultimate, but “bad timing for the project plan” caused them to be axed. With the latter highly rumored as DLC and the former included in token assist character form, we can sort of see how that plan ended up coming to fruition.

Also, fans helped push the inclusion of a few other fighters. Both Belmont members, King K. Rool and Ridley were all in the game as a result of the Smash Ballot initiative that was held all the way back in 2015 for Smash 4. You can pat yourselves on the back for that one. More tidbits: Piranha Plant, the oddball of the bunch, was included for “not being a hero” to mix things up, King K. Rool’s design philosophy is to look like a big bruiser but play like a medium-sized one, and Zelda’s character model in Ultimate is the incarnation from Link to the Past/Between Worlds.

If the Smash Ballot is still in consideration, maybe Waluigi will make it in. He’s not a hero either!