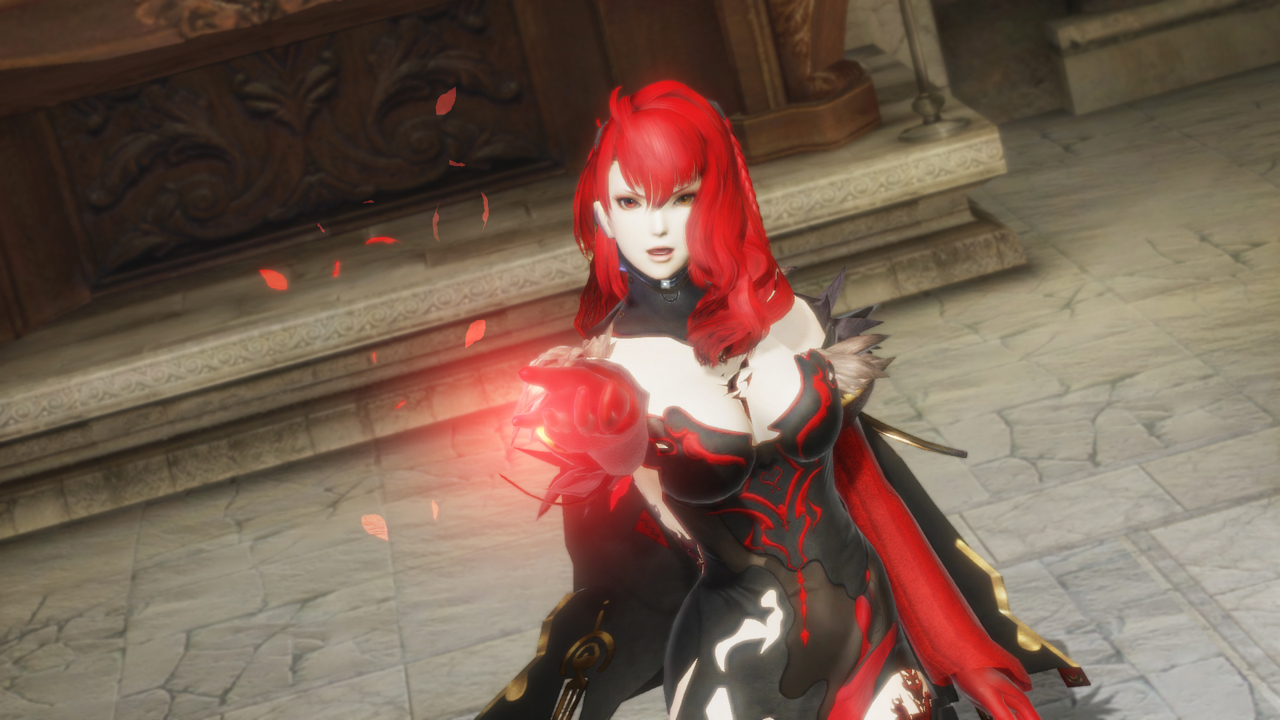 In July as ‘The Nightmare Princess’

Deception IV was an amazing return to form on the PS3 and Vita for the Deception series, and thankfully, the good times are rolling with the Another Princess expansion. It was originally announced for the PS3, PS4, and Vita solely for Japan, but now we have a concrete localization confirmation!

In the west, it will be known as Deception IV: The Nightmare Princess, and while the PS4 will get a retail and digital release, the PS3 and Vita are download-only (July 14 for North America, July 17 for Europe). It will include the base game as well as 170 new traps, more levels, extra characters, and a new quest mode.

There is only one pre-order bonus — a “Grill” trap at GameStop.