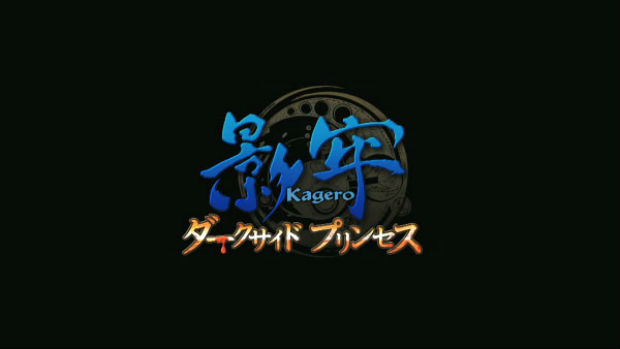 One of my newest most anticipated games

Deception IV is a thing that exists, and I couldn’t be more excited for it as a fan of the trap genre. It also appears as if it’s not that far off, as Gematsu has uncovered the Japanese release date of the game — February 27th, 2014.

It’ll hit the PlayStation 3 and Vita, the latter of which feels like the perfect platform for it. A localization has been announced, and given the past success of the Deception series in the US, it was highly likely.