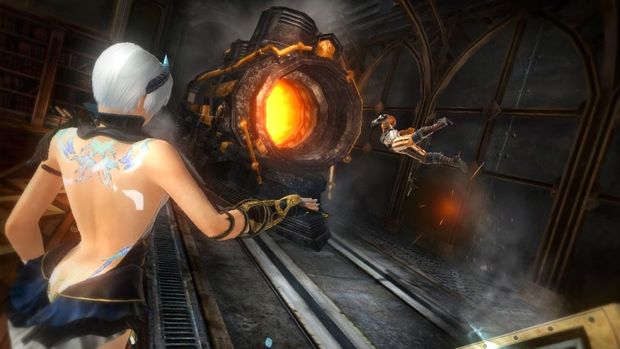 Deception IV is a great game that really reminded me of good old-school design. On the surface everything is fairly easy to pick up, but there’s a ton of secrets and hidden content with the core package that’s — gasp — on the disc!

Of course, that’s not to say DLC wouldn’t work well with the series, and an expansion-type deal is what’s coming next. Koei Tecmo has announced the Another Princess expansion, which adds another playable character (Valgyrie), 100 quests, an editor, and more traps.

Yep, I’m all about this. It’s coming on existing platforms (PS3 and Vita) as well as the PS4. No word yet on a localization.