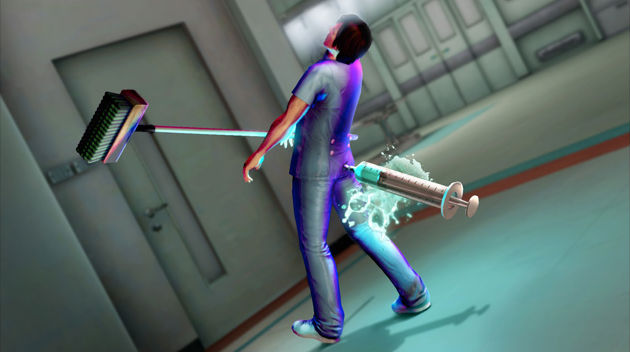 This game gets better every week

I can’t contain my excitement for Deception IV: Another Princess. While everything shown off so far has been great, including the first playable character with direct physical attacks, these new settings are the best feature yet.

The franchise has usually taken place in dusty old castles and other fantasy locations, but Another Princess will add a school, hospital, and playground to the mix. It’s probably the craziest twist on the formula since the series first debuted in 1996. Just look at the amazing gallery of images below, and the newest trailer that shows off a legacy character.

It will arrive on the PS3, PS4, and Vita later this year in Japan. No word on a localization just yet.