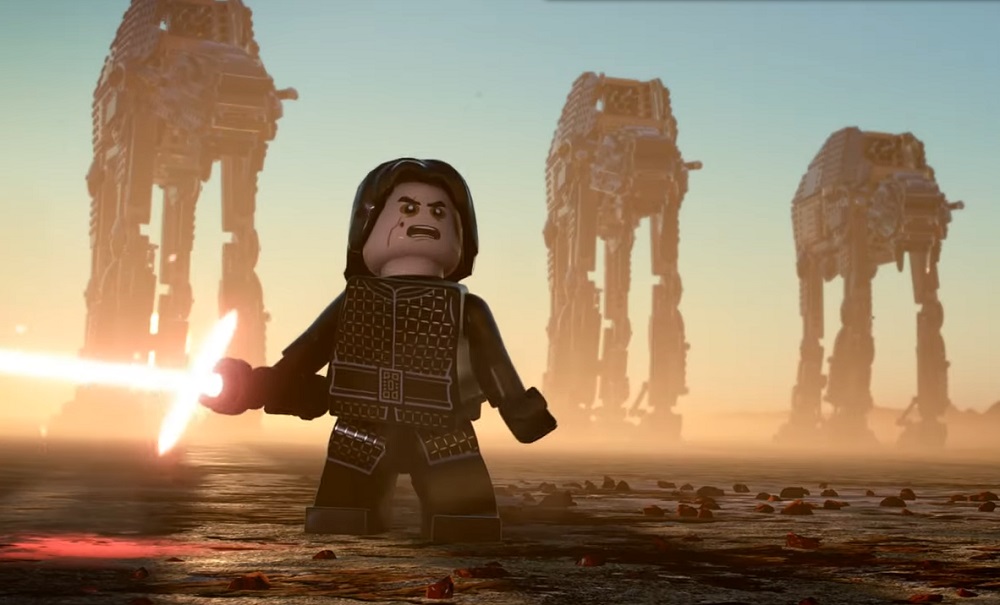 Plus High On Life and more

The December Xbox Game Pass lineup this year is closing out with some pretty notable additions. Lego Star Wars: The Skywalker Saga is the headliner, but several other big December games are on the way too.

With Lego Star Wars: The Skywalker Saga, the Lego series got a bit of a tune-up. It’s apparently a bit more action-oriented, and yes, even allows for some sick air juggling.

If you’re looking for something a little more adult-oriented, the raucous High On Life arrives on Game Pass this month too. All your guns will talk, and talk a fair bit if the trailers so far are any indication. That’s on December 13.

But as always, some notable indies are hitting the Game Pass in December too. Eastward arrives today, and is a lovely callback to older days of gaming, with an art style that’s really worth seeing in motion. And for the RPG fans, the magic-and-mecha world of Chained Echoes arrives on December 8. Here’s the full lineup.