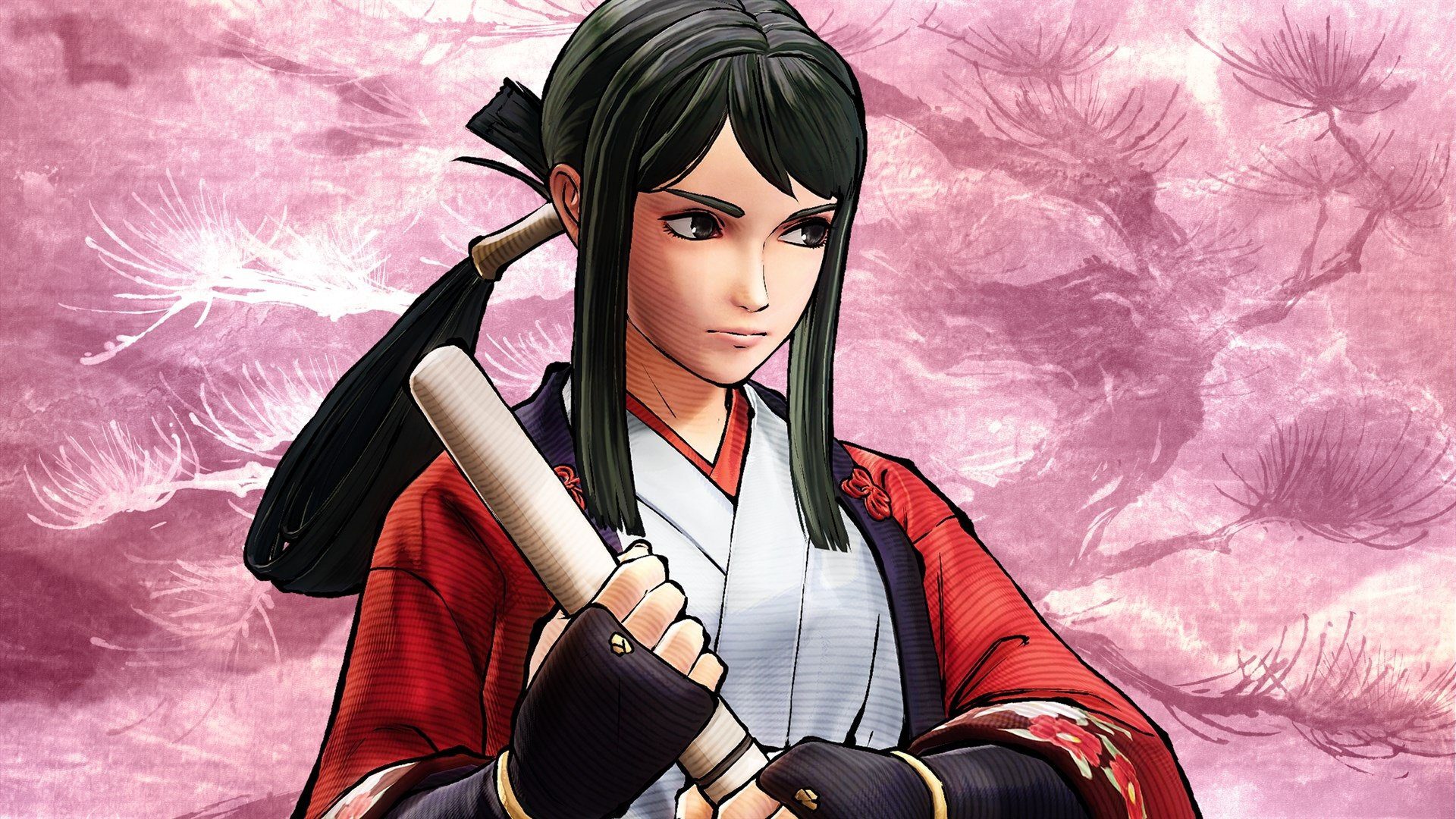 In her short video game career, Hibiki has been both a delicate flower and a throat-slitting executioner at one and the same time. Recognizing this, SNK has given her recent Samurai Shodown iteration a very novel twist, allowing the player to designate Hibiki’s mood as they see fit, toggling Takane’s mood between that of stoic, reluctant expertise, or vengeful, fiery-eyed fury — both of which I can relate to on any given day at Destructoid.

To choose Hibiki’s mood, all players need do is hold down Light Attack whilst selecting Hibiki with Kick Attack on the character select screen. This “Alt. Hibiki” will have harsher special attack voice clips, a more sinister demeanor, and colder win poses and quotes. This neat feature is a great throwback to Hibiki’s Last Blade 2 days, where Hibiki’s arcade mode ending changed dependent on the player’s ferocity in battle. Good work, SNK.

Samurai Shodown is available now on PS4, PC, Xbox One, Xbox Series X, Switch, and Stadia. Hibiki Takane is available as part of Season 3’s Character Pass, she will be followed by an unannounced third character and a mystery Guilty Gear guest star at a later date.