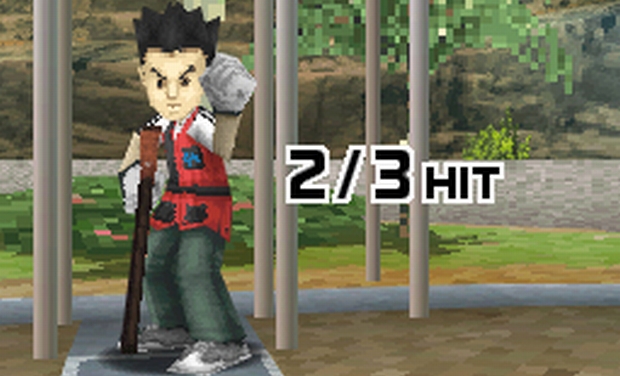 Deca Sports has wildly been popular on the Wii for some time now. The first one sold over a million copies in North America and the sequel was released just two months ago. Now, Deca Sports is heading to the DS.

Some of the mini-games will require the touch screen while others can just use the face buttons. You’ll be able to customize your teams and there will be online multiplayer support. Deca Sports DS also has single-cart play for up to six players.