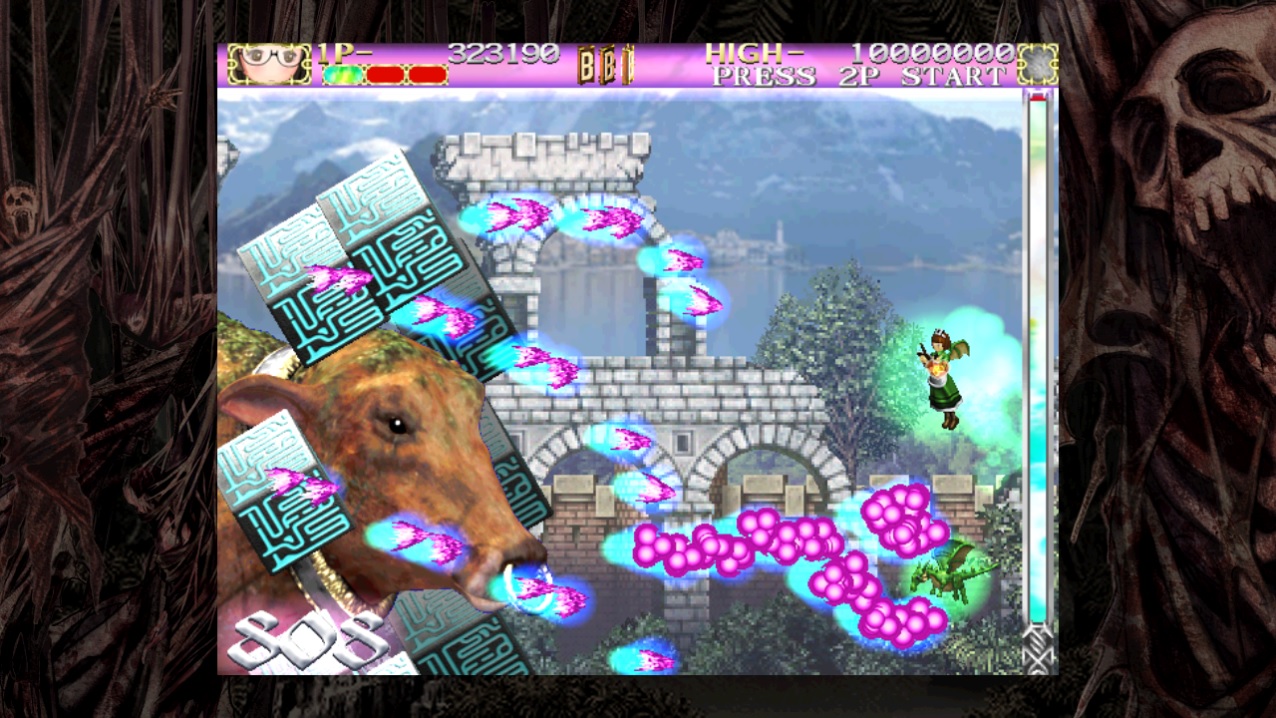 Cave’s Deathsmiles is coming to Steam for Windows PC on March 10, publisher Degica Games has announced. The entrancing gothic shoot-’em-up first appeared in Japanese arcades in 2007 before later spreading to the rest of the world on Xbox 360, iOS, and Android.

This will be the second game Degica helps Cave bring to PC. Just a few months ago, back in November, the companies ported Mushihimesama (Bug Princess, if you’re nasty) to the platform.

For anyone perhaps interested in checking out the game, Degica and Cave are trying to sweeten the pot by including the soundtrack free of charge during the title’s launch week.