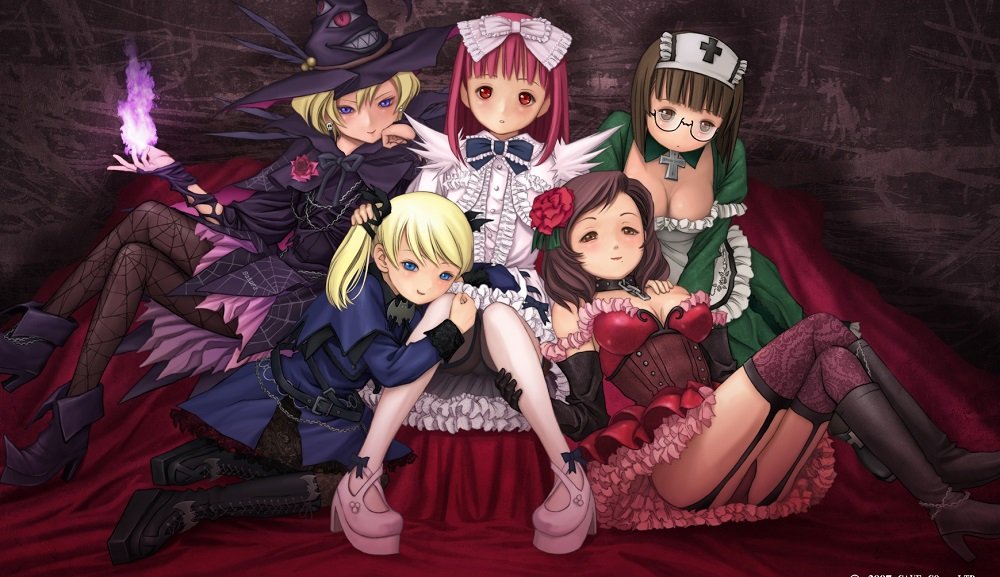 2020 has certainly been a big year for the return of classic shmups. And the party is set to continue with City Connection’s recent announcement that Cave anime shooters Deathsmiles I & II are set to make a grand return on PS4, Xbox One and Nintendo Switch next year.

Originally released in arcades in 2007 and 2009 respectively, Deathsmiles and its sequel Deathsmiles II are horizontally scrolling fantasy shmups renown for their colourful worlds, frenzied action, and cast of doe-eyed anime gals. Previously released for the home market on PC and Xbox 360, both titles are great, approachable jumping-off points for those looking to get into the twitchy world of Cave shmups.

Deathsmiles I & II will launch in Japan on PS4, Xbox One, and Nintendo Switch in 2021.