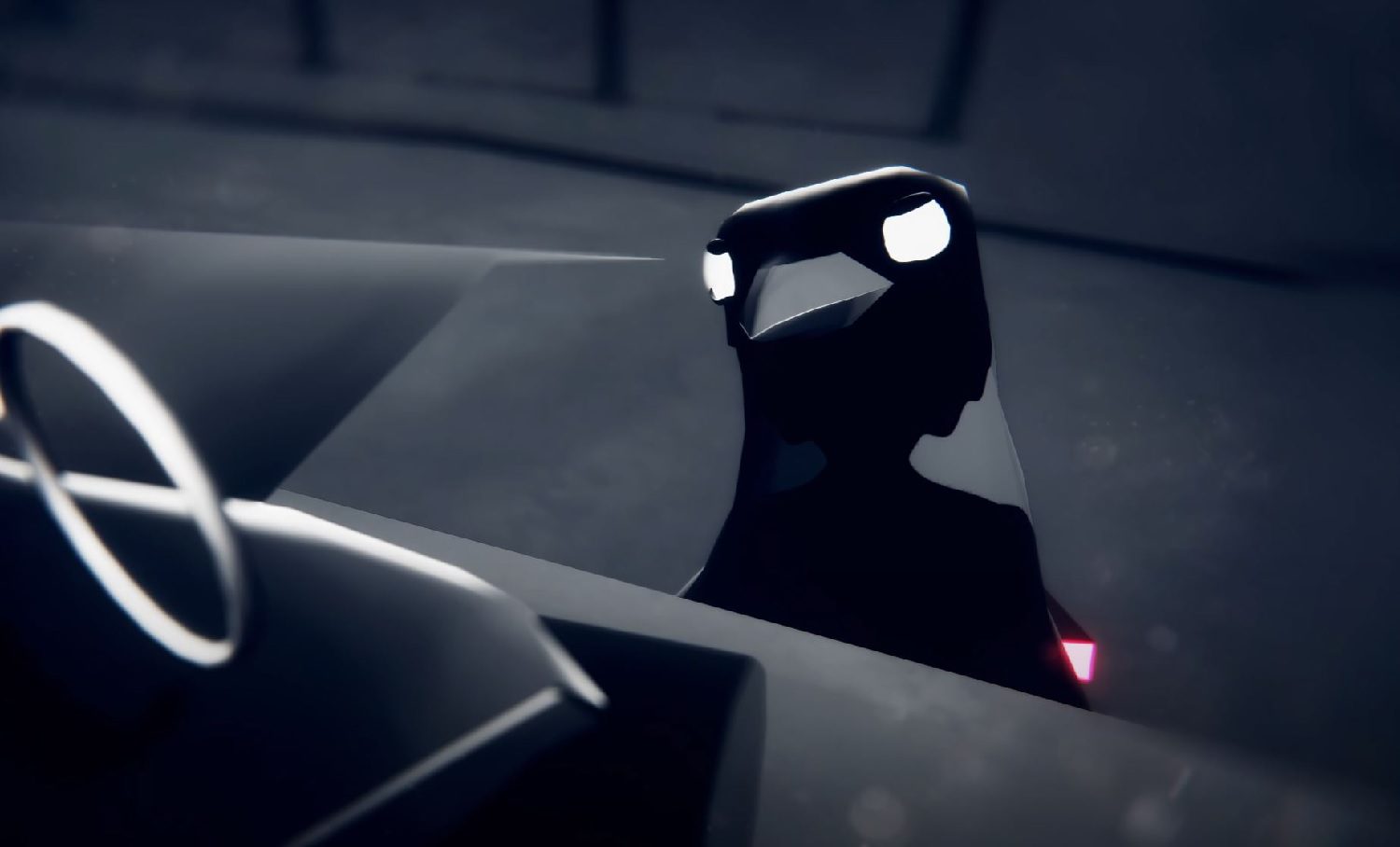 One of the year’s finest releases, Death’s Door, will be bringing its beautiful, gloomy adventure to new platforms soon. As revealed during yesterday’s State of Play presentation, Acid Nerve’s love letter to the afterlife will arrive on PlayStation platforms November 23, 2021. It will also launch on Nintendo Switch the same day.

Created by a talented two-man team, Death’s Door is a bleak yet wryly comic tale about a young reaper crow, who is forced into undertaking a hazardous quest after a spanner is thrown into the everyday business of life and death. Armed with a dinky sword, a bow and arrow, and a swift dodge roll, our feathered hero traverses a series of strange and sinister plains, battling enemies and exploring new worlds en route to uncovering the truth behind the break in the fabric of the afterlife.

With a super slick visual style, immersive sound design, simple but engaging combat, hidden secrets, and pontifications of the fragility of existence, Death’s Door turned many beaks when it launched on PC and Xbox in the summer of this year, immediately putting Acid Nerve on the map and all-but-guaranteeing its place as a Game of the Year nomination. It’s great news to hear that new audiences will be given the opportunity to explore its somber world, experience its memorable boss battles, and meet a guy who has a bowl of delicious soup for a head. Check it out.

Death’s Door launches on PlayStation and Switch November 23. It is available right now on PC and Xbox.