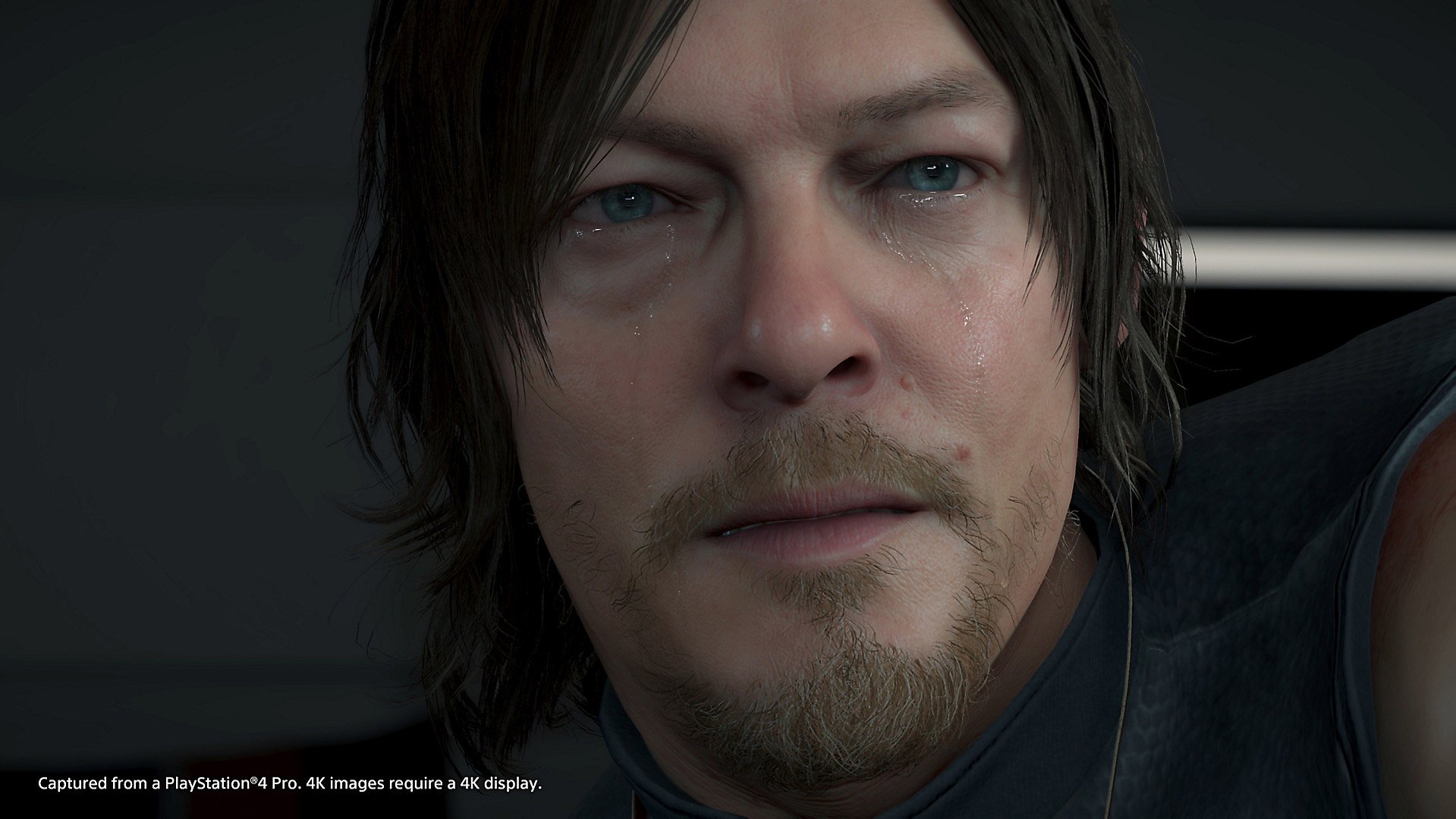 Death Stranding‘s font size, like many other games released in 2019, could be way bigger.

While much of the experience is spent hiking through the wilderness and taking in the scenery, there comes a time when you’re going to want to fill in story gaps with text-based messages and interviews. There are a ton of these files to pore over, and if you’ve got a big screen, they can be a chore to read.

In a Death Stranding update planned for mid-December (presumably 1.07), Kojima Productions says it will give players a toggle to increase the text size, much like a recent patch for The Outer Worlds. The team is also including another request from players – the ability to “dispose of individual vehicles.”

Good news! We are working on another update to address the most common requests from players such as the ability to increase text size or dispose of individual vehicles.
The update is set for around mid-December. We appreciate all your thoughtful feedback!#DeathStranding pic.twitter.com/LFO0V7PWuT

Having finished the story, I’ll echo what others are saying: a music player sure would hit the spot. Hearing Low Roar songs kick in at the exact right curated moments throughout Sam’s journey was wonderful, but now that I’m done and I’ve begun mopping up optional deliveries, I need some BGM.