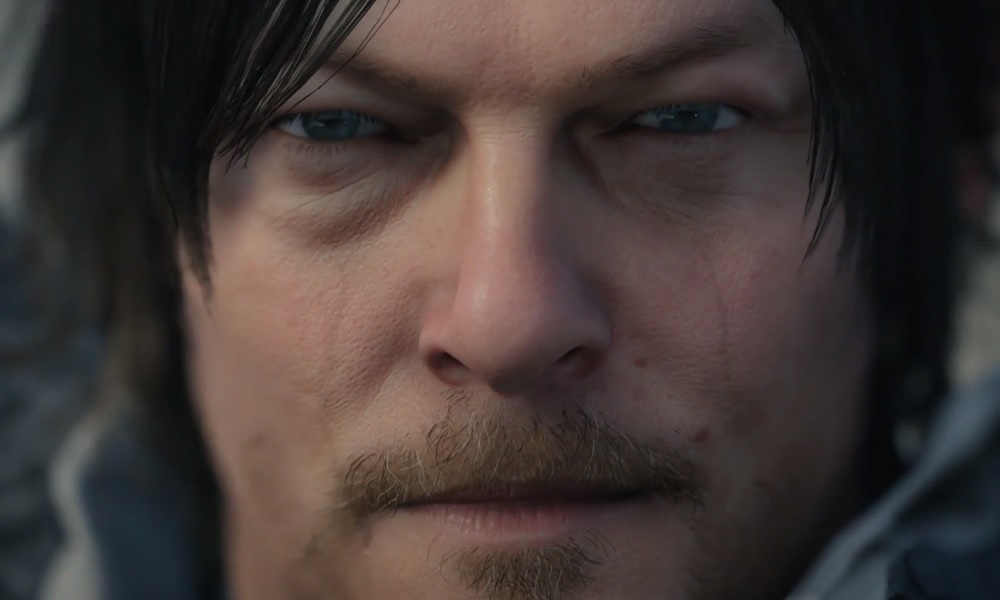 With how cryptic Kojima has been about Death Stranding, any chance to get new information gets me incredibly excited. At the Tokyo Game Show this year, Kojima will be present with the entire Japanese cast of his upcoming naked Norman Reedus simulator to hopefully present some new information about the game. If not a trailer, I’m sure we’ll get some weird ass info about how we’ll be crying ourselves to sleep after ripping toenails out.

From the official Kojima Productions Twitter account, the stage show will be happening on September 23 (the last day of the event). With this and potentially a brand new series from Ryu Ga Gotoku Studios (Yakuza devs) at TGS, it’s a good time to be a fan of odd Japanese titles.

Kojima Productions is back at #TokyoGameShow2018, with a stage show on Sept 23 featuring Hideo Kojima and cast members of the Japanese version!! Also, look for the Kojima Productions Store.! https://t.co/7BgvhbgaD5 pic.twitter.com/0d9EwWoZdR