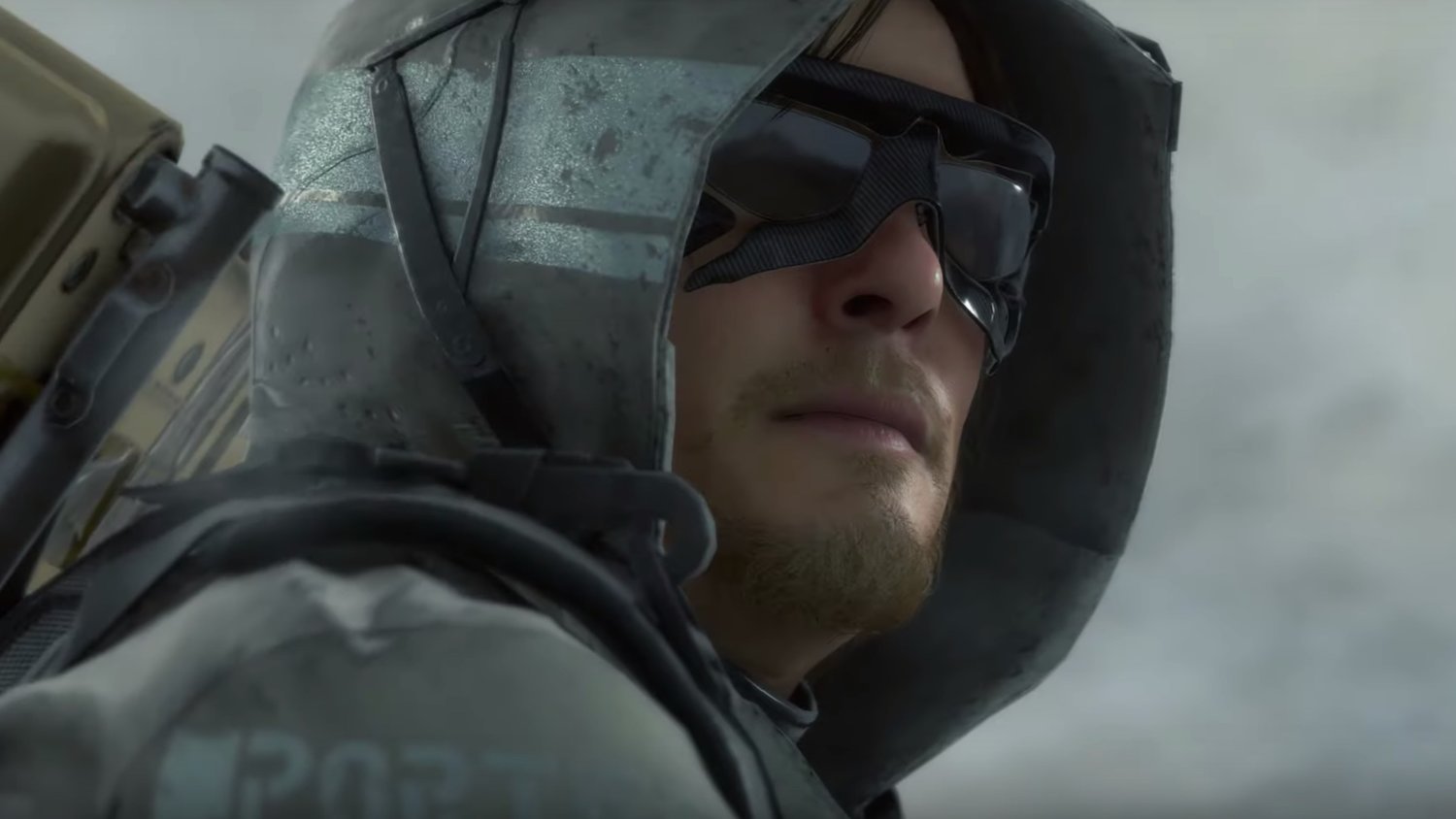 With the start of the Tokyo Game Show early this morning, Kojima Productions was on stage with Death Stranding to finally unravel the mystery surrounding the game. With nearly an hour of footage on display (with more to come tomorrow), there really shouldn’t be any questions left as to whether or not you want this. We get a clear view of the various types of gameplay here, there are some story bits, and we even see combat. While I’m not exactly keen on walking around empty spaces, this does seem far more interesting than past trailers made it out to be.

There’s a lot to breakdown in this trailer, but thankfully the PlayStation Blog has a more comprehensive look at the specifics of gameplay. That’s nice since the trailer is in Japanese with no English subtitles. That’s understandable given where it debuted, but you may want to wait for an English trailer if you’d rather piece the clues together yourself.

At any rate, I was turned off by the Geoff Keighley reveal only to be brought back in by the weirdness here. I know I played up not knowing what was going on yesterday, but it’s clear that Kojima is making commentary about the state of society in the digital age. You basically do missions for Facebook likes in Death Stranding, so I’m not sure how much more obvious the metaphor could be. The plot really does seem intriguing, even if I’m not completely sold on the gameplay.