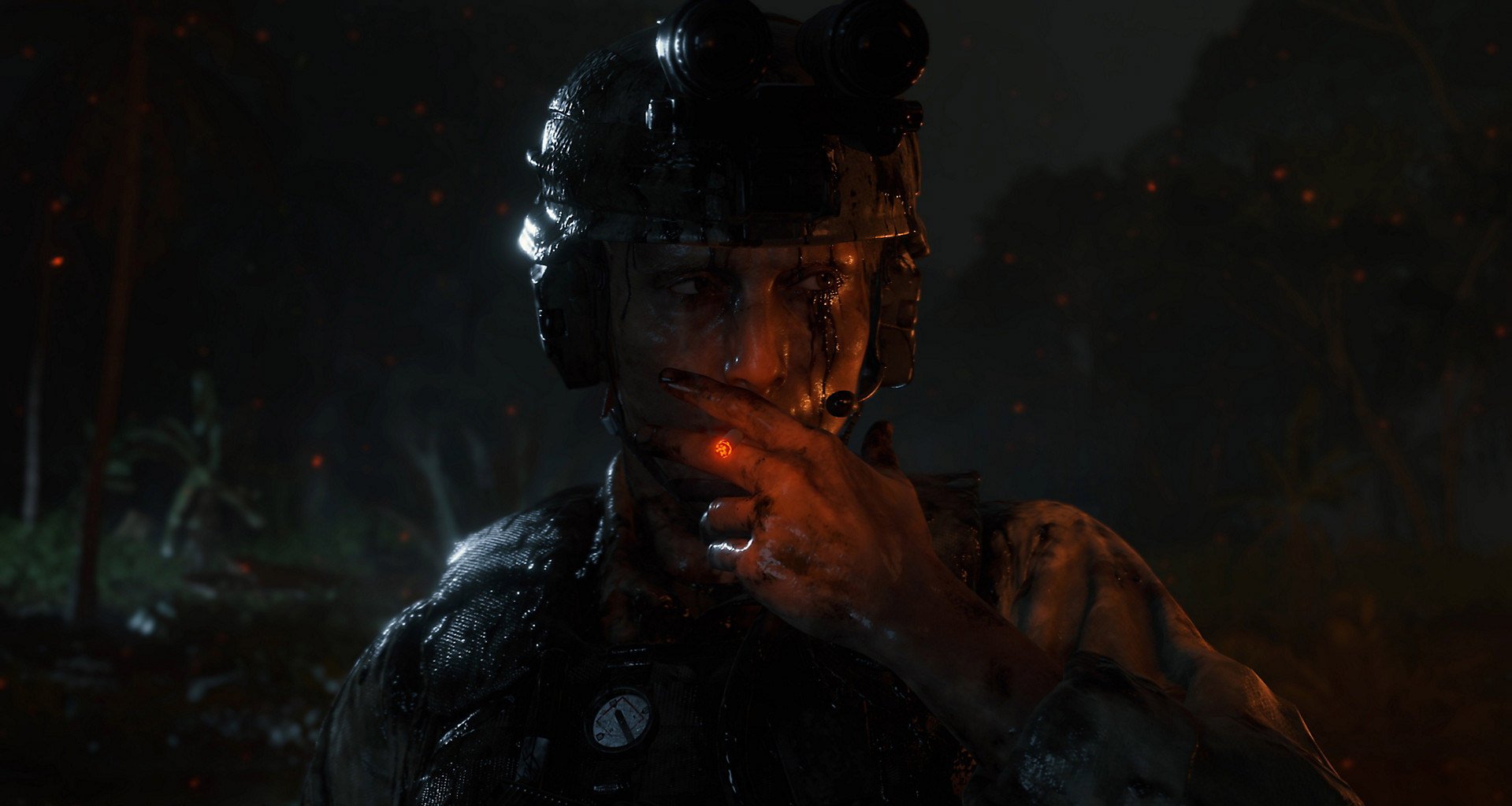 At this point, the only thing that can tear me away from playing more Death Stranding is a barrage of “install this update, ya dummy!” prompts. That’s all the respite my PS4 is gonna get right now.

The latest Death Stranding update, which brings the game to version 1.05, is a succinct one – it includes “various performance improvements.” It’s hard to take that at face value, but it’s the lone note.

I can’t say I’ve had many (or really any?) notable performance issues, but then again, I’m playing on a PlayStation 4 Pro, and after 16 hours, I’m still chipping away at Chapter 3 even though it’s become clear that Sam should move on to bigger and better things. Oh well. There’s no rush. I can already tell it’s going to take me the rest of the year to finish this game, and I happily accept that slow-burn fate.

I’m having a ball clearing out MULE camps, topping up Auto-Pavers, and making sure my compatriots have access to Generators, especially in nasty, far-off places. Speaking of: more people should use the “Request Upgrade” feature on the map screen. Help me help you. I’ll even smash that like button.

Seeing the on-screen message “a path you laid down was used by someone else” pop up at regular intervals is the video game equivalent of those scalp-massager tools. I can’t get enough.

As for future Death Stranding updates, I’d expect to see further optimizations and adjustments, at least in the short term. That’s been the trend since launch, but I hope some surprises await us.