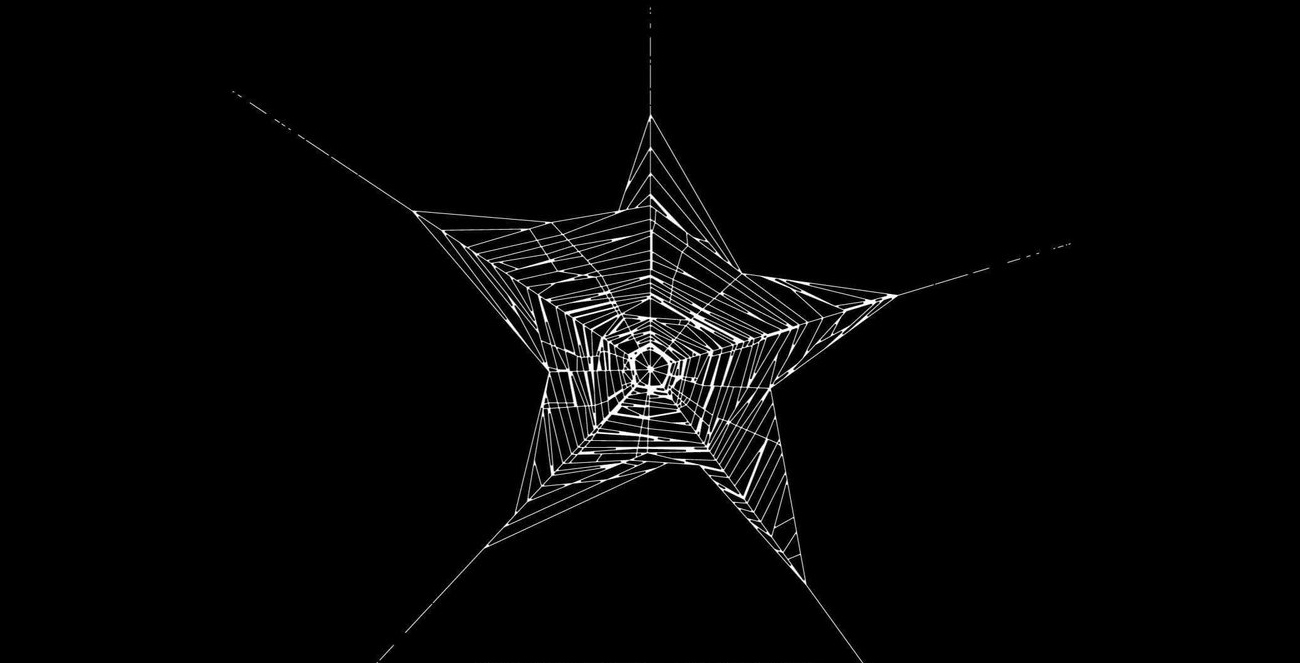 I’m looking for a clue that probably doesn’t exist

Well, dang. Hideo Kojima has made it clear that Death Stranding won’t be at E3 2017.

Apologies to our fans, Death Stranding will not be @ E3 as we are fully focused on development. Pls see me with @geoffkeighley on 6/14! pic.twitter.com/w9JfmEOqF4

“Bridges,” huh? This isn’t our first time seeing that word next to a spider web. It’s also featured on the United Cities of America lapel pin worn by Guillermo del Toro’s character in the most recent trailer.

Kojima followed up the tweet by saying the image is “the only new information I can present at this time.” He’ll be at E3 in another capacity, though: to chat with Kong: Skull Island director Jordan Vogt-Roberts as part of an hour-long one-on-one panel for E3 Coliseum on Wednesday, June 14 at 3:15pm Pacific. The pair will “discuss the fusion of gaming and cinema” and presumably have something to say about Vogt-Roberts’ upcoming Metal Gear Solid movie.

I’m disappointed by the no-show news (I really want another trailer), but at least we got the heads up. There will be plenty of other cool things to see next week, whether you’re in-person or at home.