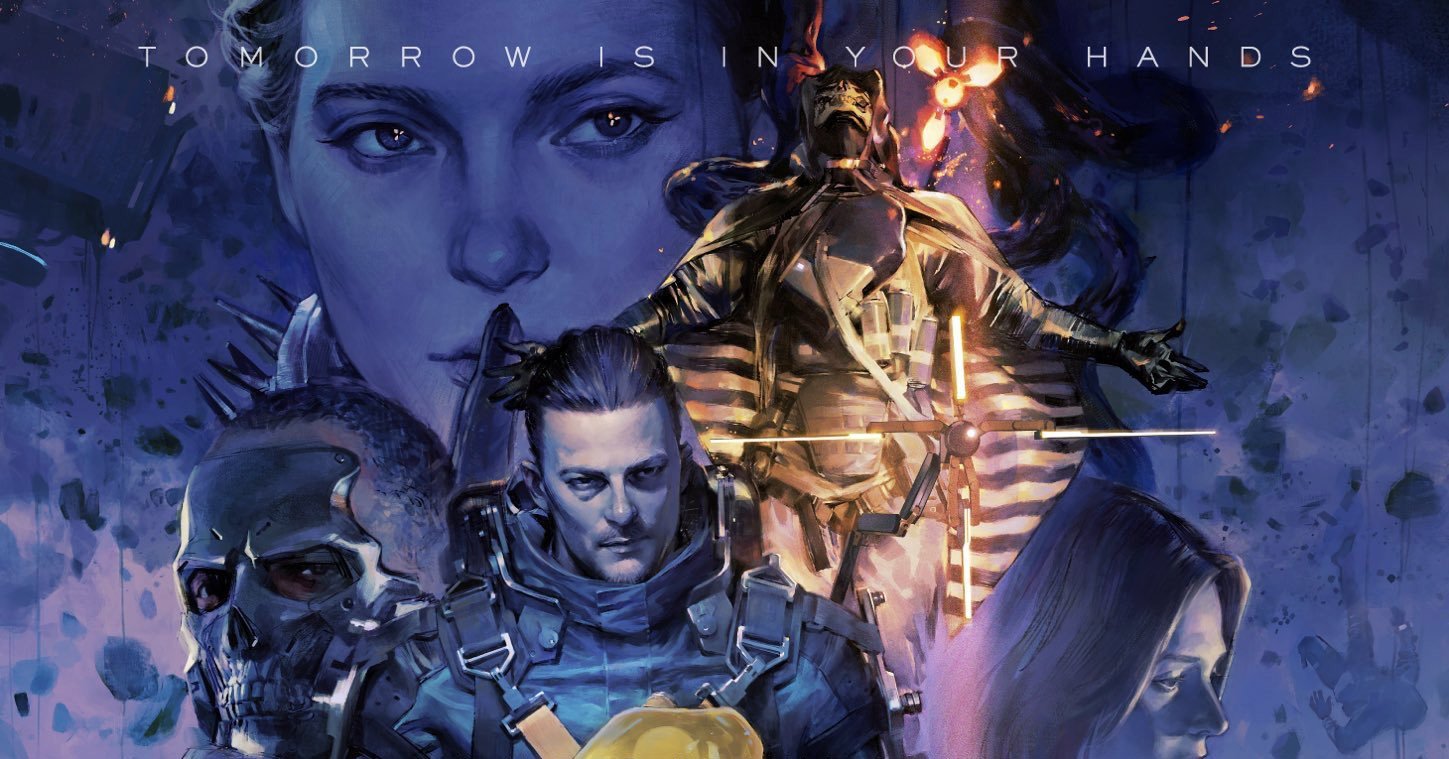 I have no idea what frame of mind we’ll be in when we reach the end credits of Death Stranding, but one thing is certain: Chvrches will be involved. Glasgow’s finest has a new song, “Death Stranding,” that will appear on the Death Stranding album Timefall as well as within the game itself, during the credits.

According to game director Hideo Kojima, we’ll be “touched” when we hear the track in the context of the ending. He has a knack for pairing music with his work, so I’m curious to see if that holds true.

“I’ve been Chvrches’ fan since their first,” Kojima tweeted.

This isn’t the first time Chvrches has done a video game collaboration – the band produced a song for Mirror’s Edge Catalyst a couple of years ago – and something tells me it won’t be the last one, either.

Other tracks off the Timefall album include “Trigger” by Major Lazer x Khalid and “Sing to Me” by Missio.