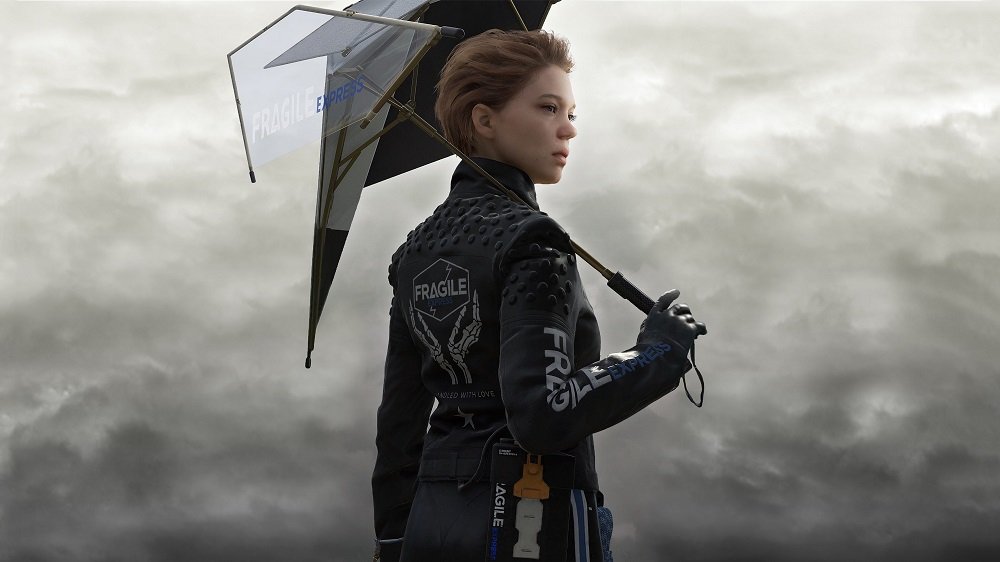 So that answers that question

PC fans looking forward to the port of Hideo Kojima’s recently-released PS4 title Death Stranding will be pleased to hear that pre-orders have gone live on digital storefronts, courtesy of publisher 505 Games.

Those of you concerned of the possibility of store exclusivity needn’t be, as both Valve’s Steam and the Epic Game Store are carrying listings for the bizarre release, currently listed for around $60 and with a loose release window of “Summer 2020”.

Death Stranding, which finally launched for PS4 yesterday after a development besieged by murmurs, rumours, questions and fan theories, is the story of a courier, Sam, and his adventures in the desolate landscapes of post-apocalyptic America. You can check out Destructoid’s review from Chris Carter here.

Death Stranding is available now on PS4 and launches on PC in summer 2020.