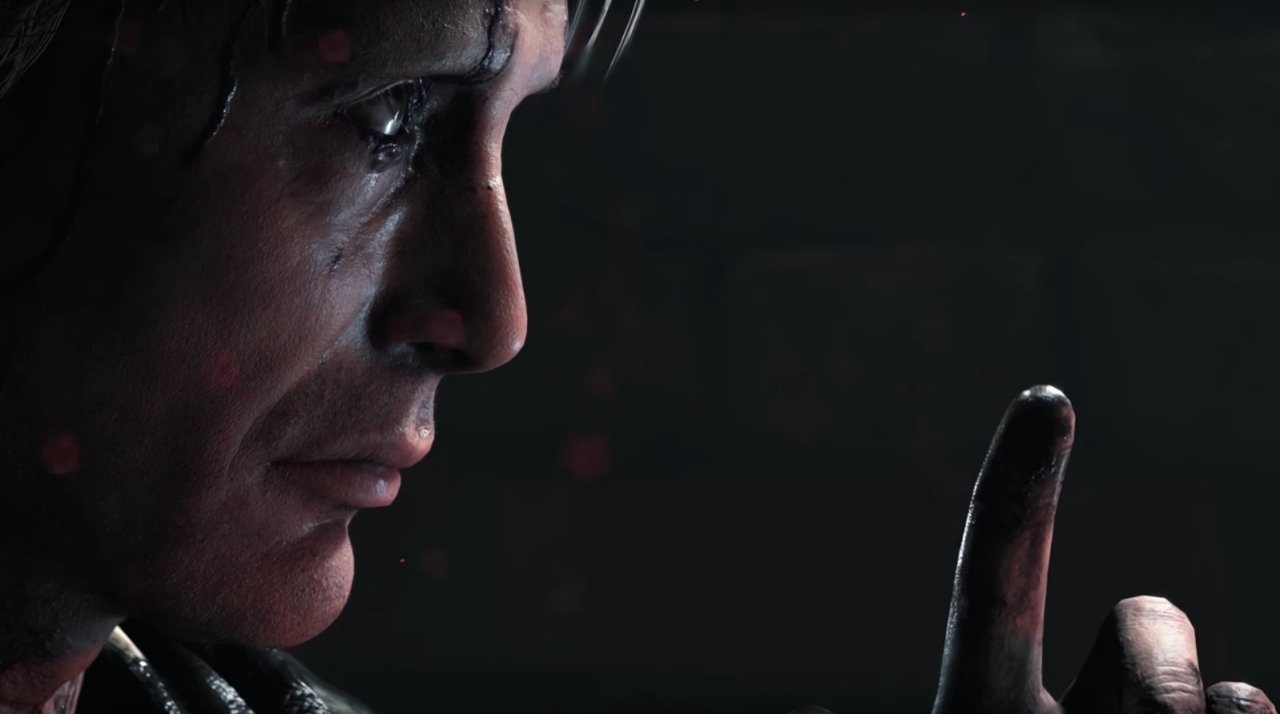 Death Stranding is still a project that exists, as director, producer, designer and co-writer Hideo Kojima frequently likes to remind us on Twitter amid many amazing hang out sessions with his cast and crew.

This latest update is actually development related though. Based on a translated Twitter post, Kojima notes that although the game is not in the debug stage, it is coming along to the point where it feels like an interconnected game one can actually sit down and play. A point he proves, he notes, by actually playing it every day on PS4 hardware.

Kojima says that Death Stranding is now in the “critical phase” of development, which we can only take to mean that the narrative elements are done and now his team has to readjust and balance gameplay.

Death Standing was announced back in 2016 at Sony’s E3 conference. The publisher won’t have one this year, so maybe we’ll get more info out of their new “State of Play” Nintendo Direct-like streams.