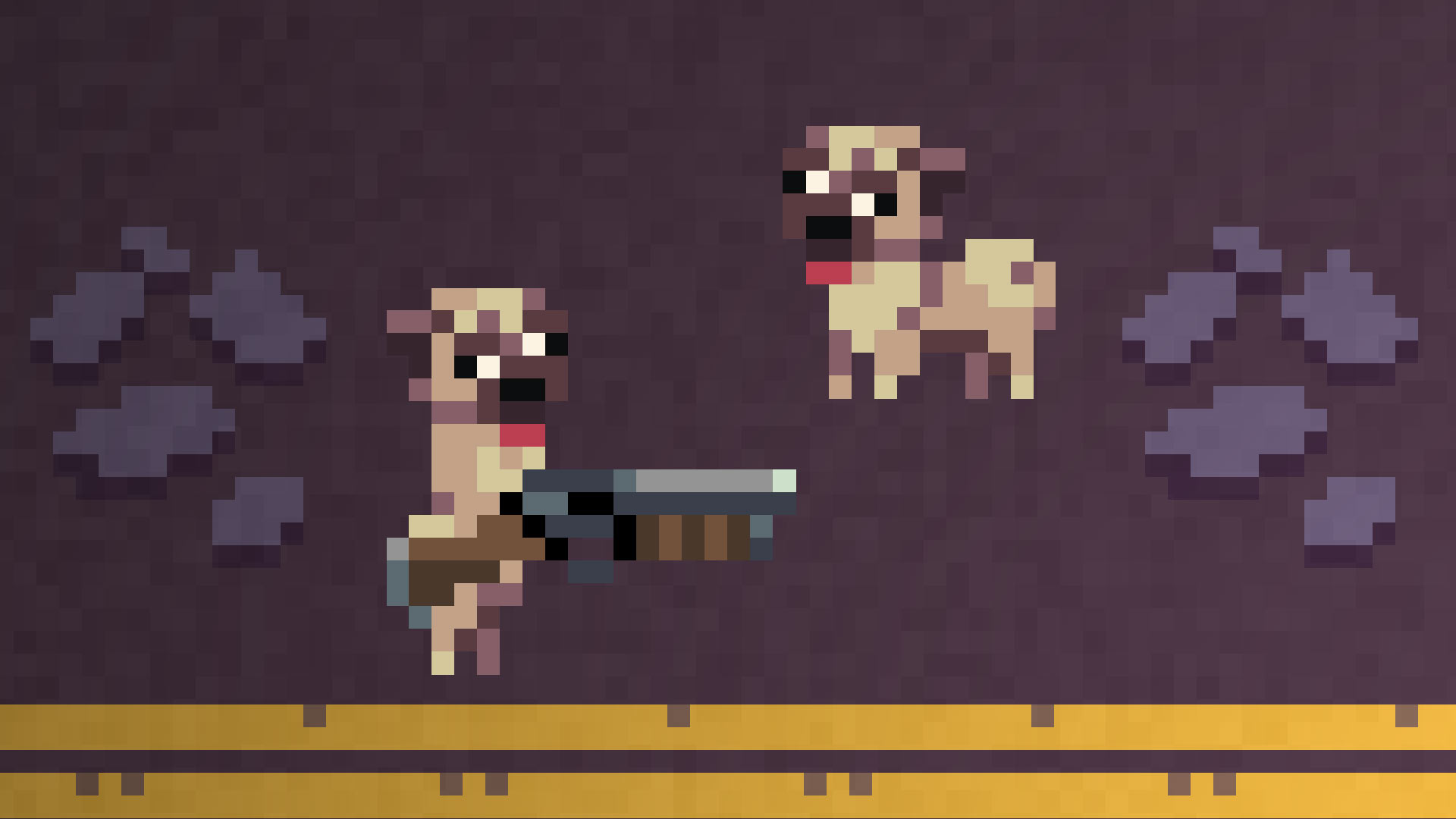 Death Road to Canada was supposed to be getting Switch, PS4, and Xbox One ports tomorrow, but a recent tragedy in Toronto, Canada has prompted developer Rocketcat Games and publisher Ukiyo Publishing to indefinitely delay the title. Managing director of Ukiyo, Paul Hann, stated, “We feel it would be deeply inappropriate to launch the game at such a time. We would like to express our deepest condolences to everyone affected by the tragic events in Toronto.”

For those unaware, a man in Toronto yesterday (April 23) drove a rental truck onto the sidewalk and struck a number of pedestrians, killing 10 and leaving 15 more injured. While not deemed an act of terrorism, the man’s motives have yet to be determined.

Even though Death Road to Canada makes no references to aggravated assault, the game’s title is eerily similar to the events that transpired. I can definitely understand wanting to delay this release instead of having it be highlighted on the digital storefronts during the grieving period for the victim’s families.