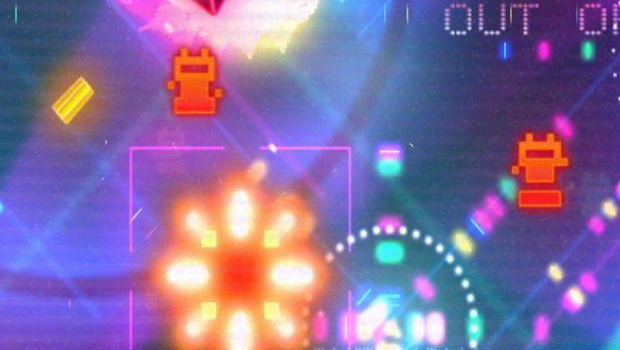 Developer PsychoParrotGames has a new homemade trailer out now for shoot ’em up Death Ray Manta, which is now available as a universal app on iOS.

At first glance, it looks like a colorful Geometry Wars/Robotron homage, and is described by the developer as an “arena shooter.” Personally, I’d describe it as an acid trip.

If you’re interested but don’t have an iOS device it was already released on PC last year, and is currently attempting a Steam Greenlight campaign.