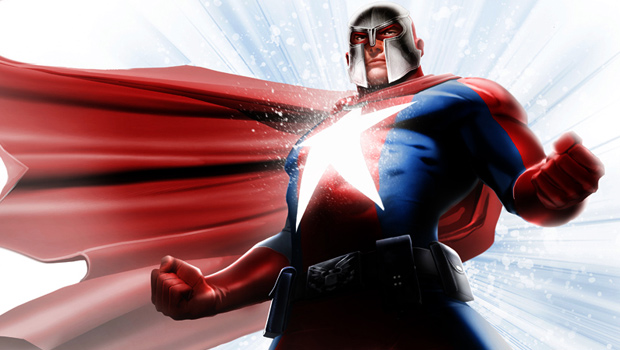 NCsoft has some good news and bad news for long time players of City of Heroes. This coming January will mark the fifth part of the Signature Story Arc and the end of an era in Death of the Statesman.

As the name suggests, the content will allow players to take place in the events that revolve around the death of Statesman. Ever since City of Heroes launched in 2004, the Statesman has been a staple of the series and leader of the Freedom Phalanx, a coalition of superheros who help protect Paragon City from the evil Lord Recluse and his supervillain group Arachnos.

I have always heard good things about the City of Heroes franchise, but now that DC Universe Online is gaining more popularity it has shifted to a free-to-play model, it will be interesting to see where City of Heroes will go with its story and gameplay in order to retain an active fan base.