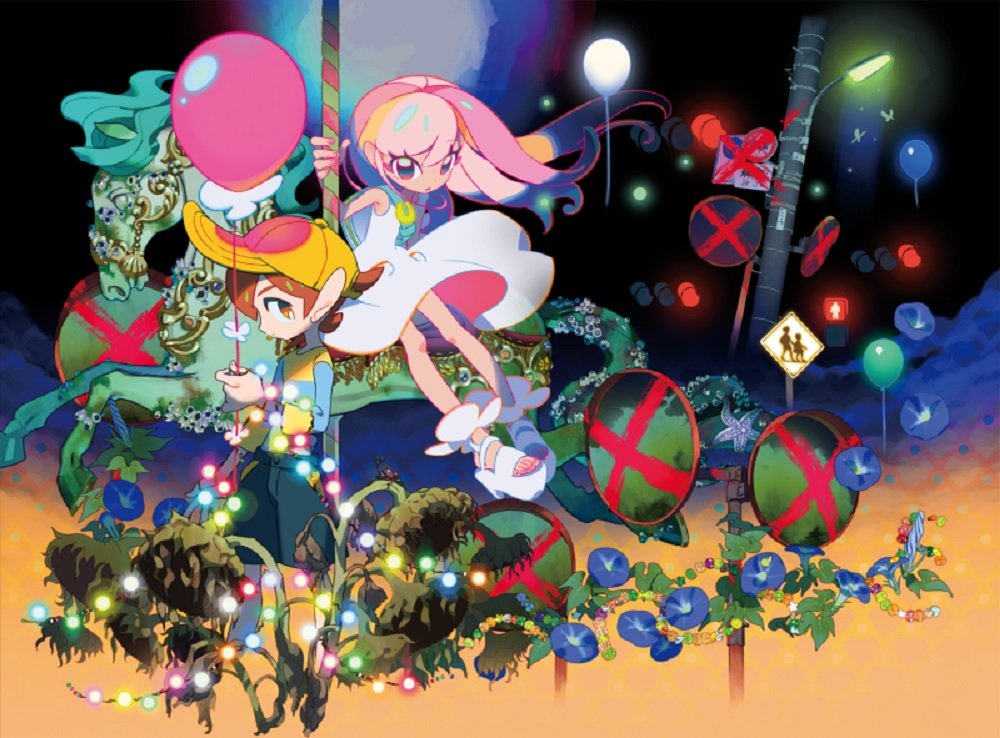 From Too Kyo Games

Death March Club will be the first project by the Japanese super-developer Too Kyo Games. Comprised of members from the teams behind Danganronpa and Zero Escape, this new title will see yet another group of children thrown into a game of life or death against each other. After getting into a car crash during a school trip, around a dozen 12-year-olds wake up in an abandoned waterpark with a strange clown guiding them. The clown then forces the children to turn on each other for the vague chance of release. That definitely sounds like Danganronpa and Zero Escape to me.

This game was actually teased last month when the studio announced its formation. We’re just now getting a name and some details about how the title will play out. This was all revealed in Famitsu magazine, which mentions that the duo of Kazutaka Kodaka and Kotaro Uchikoshi (leads from Danganronpa and Zero Escape) are planning for this to be their final “death game.”

In an interview with Famitsu, Kodaka stated, “We thought about doing something completely different.” Both leads then figured that fans of either series would expect a game with children and death, so they both focused on creating the end all, be all child death simulator. “We wanted to meet that expectation head-on, and work on something that will be the epitome of the death game,” Kodaka proclaimed.

Surprisingly, Too Kyo Games will not be doing the coding for Death March Club. The members that make up the studio are more geared toward writing, direction and audio/visuals. Developer Grounding will be providing game code for Too Kyo under the supervision of Yukio Futatsugi (creator of Panzer Dragoon). This just keeps sounding better by the minute.

Death March Club is currently in development for PC with a 2020 release date. While I’m sure it will end up on consoles at some point, who knows if PS4 and Xbox One will even still be relevant then.