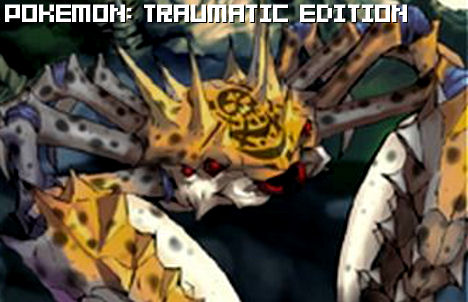 Those wacky Japanese folks and their pretend card games strike again! These are some newly released card images for PSP strategy card game Neverland Card Battles. I’ve just said card way too many times. Card card card. You can also see two new characters, or “Dominators,” in Wise and Fellunder. I say “new” as if more than 0.5% of you have even been following this game.

From what I can ascertain, this is yet another one of those deals where the only way to save the world is through a children’s card game. Flimsy premises abound, and nobody cares because ultimately it’s a game about stockpiling imaginary cards, and the act of collecting useless junk makes people feel good about themselves.

I mock now, but I know I’m going to get suckered into this, even though it looks like like a barely more coherent Yu-Gi-Oh. Sadly, the act of collecting useless junk makes me feel good about myself.

Oh, and there’s a Death Crab card. I want that.