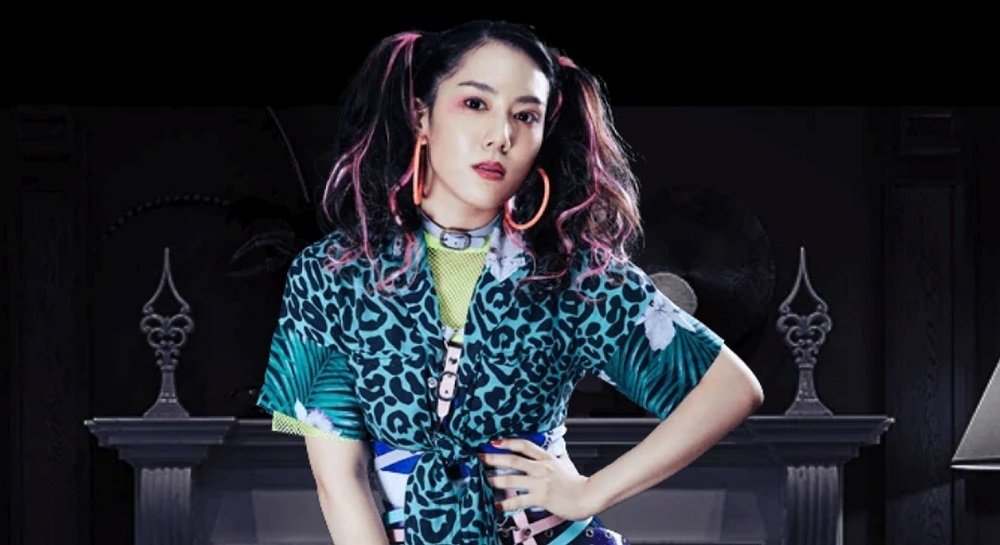 Izanagi Games has finally secured a new release date for the PS4 edition of Death Come True. The FMV murder-mystery title will now launch on the PlayStation Store on November 12.

Death Come True, the tale of a young man who awakens in a plush hotel suite to find himself both wanted for multiple murders and caught in a time loop, launched on PC, Nintendo Switch, and mobile platforms this past summer. A PS4 port was supposed to arrive this week, but was ultimately delayed due to the title requiring re-submission to Sony’s classification process.

In our review for the PC release, I found Death Come True to be a short-lived and not entirely successful entry into the FMV genre from a gameplay standpoint, but more than worth checking out due to its expertly shot mini-movie, featuring great characters, solid performances, and an engaging mystery.