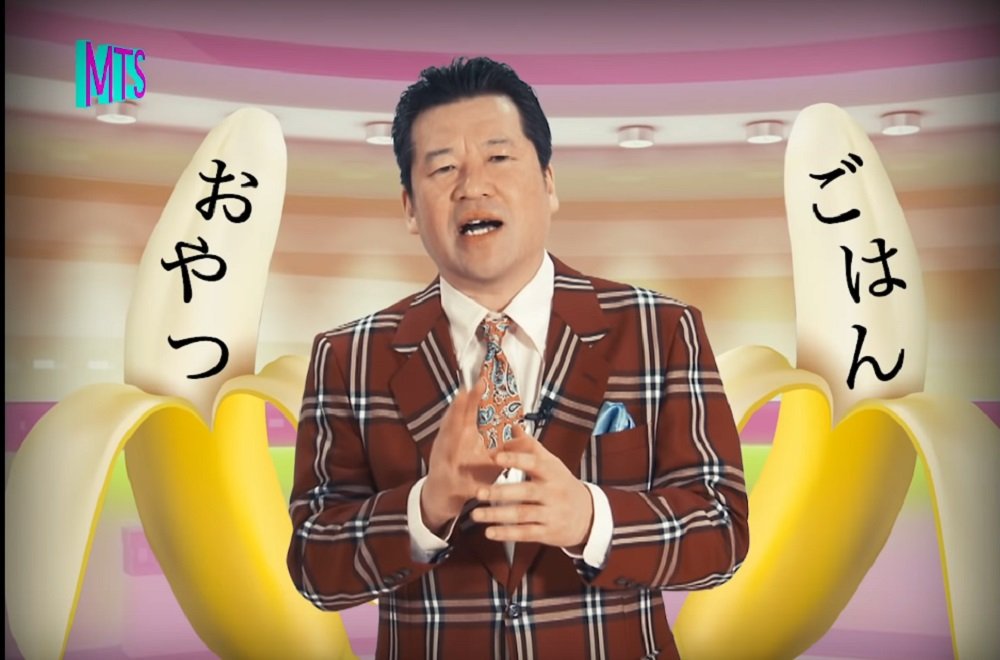 Is banana a snack or a meal?

Izanagi Games has finally announced a release date for its murder mystery title Death Come True. The FMV adventure will launch on Nintendo Switch – as well as iOS and Android devices – on June 25, with PS4 and PC to follow a little later. The date was revealed in a very weird new trailer, starring actor Jiro Sato.

Written and directed by Danganronpa creator Kazutaka Kodaka, Death Come True tells the story of an amnesiac young man, Makoto Karaki, who awakens in a creepy hotel to find himself wanted for mass murder. Oh, and he also has all-new time-leaping super-powers.

Accompanied by detective Akane Sachimura (played by Battle Royale and Kill Bill star Chiaki Kuriyama), Makoto must explore the strange building, engage with its stranger occupants, and find the true culprit before he ends up on the hit-list himself. Trust no-one. That includes you.

Death Come True launches on Nintendo Switch and mobile platforms June 25, to be followed on PS4 and PC at a later date. English language support will be included on all formats. Be sure to flick on the subtitles before you check out the weirdness below.