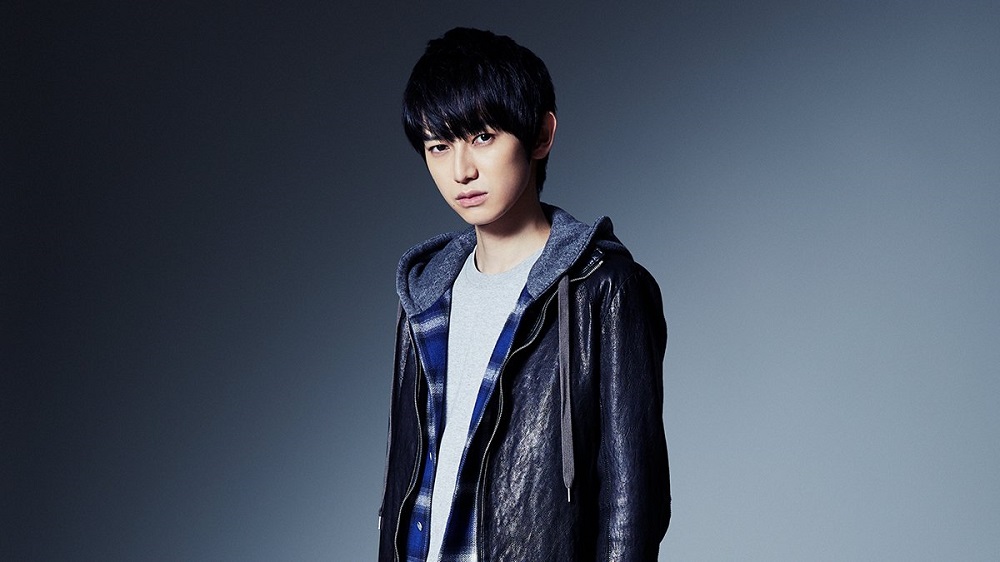 Some more details have emerged pertaining to Death Come True, the FMV adventure game by Danganronpa creator Kazutaka Kodaka that was revealed this past weekend.

As reported by Famitsu, developer Izanagi Games describes Death Come True as “interactive content” – combining movie and game – which will translate with ease to anyone who grew up in the era of Night Trap, Who Shot Johnny Rock? Dracula: Unleashed, Ripper, or any number of mid-’90s FMV adventures.

In Death Come True, actor Kanata Hongou portrays lead character Makoto Karaki, who wakes up in a hotel room not only with amnesia, but apparently wanted by the police for several gruesome murders (yep, that old chestnut). Karaki must evade the authorities long enough to gather clues, solve the mystery and uncover the truth about his actions. Oh, and he can also LEAP THROUGH TIME.

Izanagi Games also notes that Death Come True will arrive in Japan sometime in 2020, although no platforms or plans for a western localisation have been revealed as of yet. Further characters and details are expected to appear on the game’s official teaser site later this week, so stay tuned.