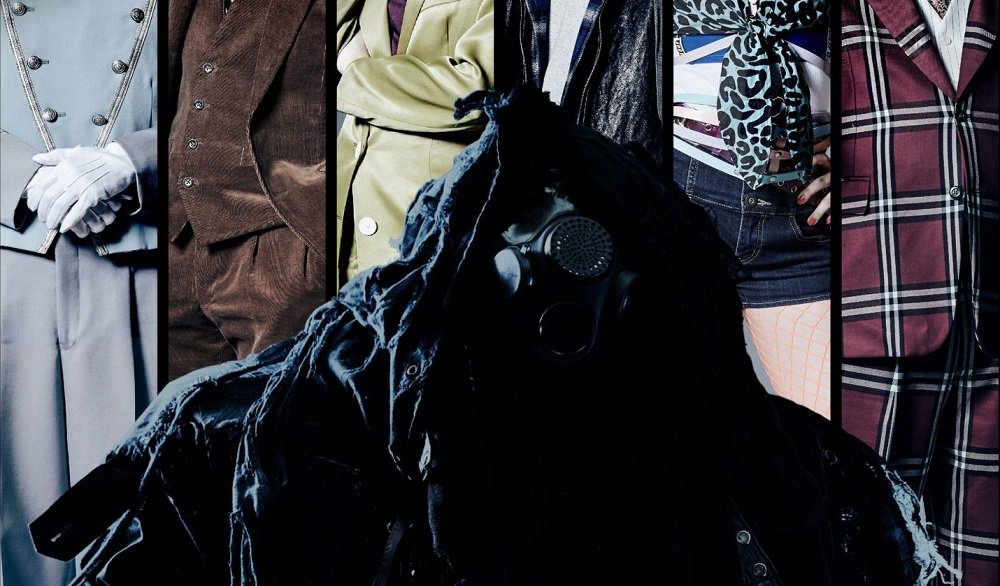 This past weekend, Izanagi Games revealed the existence of Death Come True, a mysterious new project written and directed by Kazutaka Kodaka, the wild mind behind the dark Danganronpa series.

Details at this juncture are quite sparse, but the studio has released a poster (which you can check out below). According to a translation by Gematsu, the text reads “Is this a movie? or a game?” followed by “A story that begins by your choices”. This somewhat implies Death Come True might be in the style of similar FMV/live action games such as 428: Shibuya Scramble or the recent Telling Lies.

Izanagi has also opened a teaser website, with a countdown clock pointing to 00:00 PT on December 10, when we can no doubt expect further details. I’ve always had a soft spot for FMV games, ever since the heady days of the laserdisc arcade and its ill-advised early ’90s resurgence, so I’m looking forward to hearing more about Kodaka’s latest venture into the surreal. 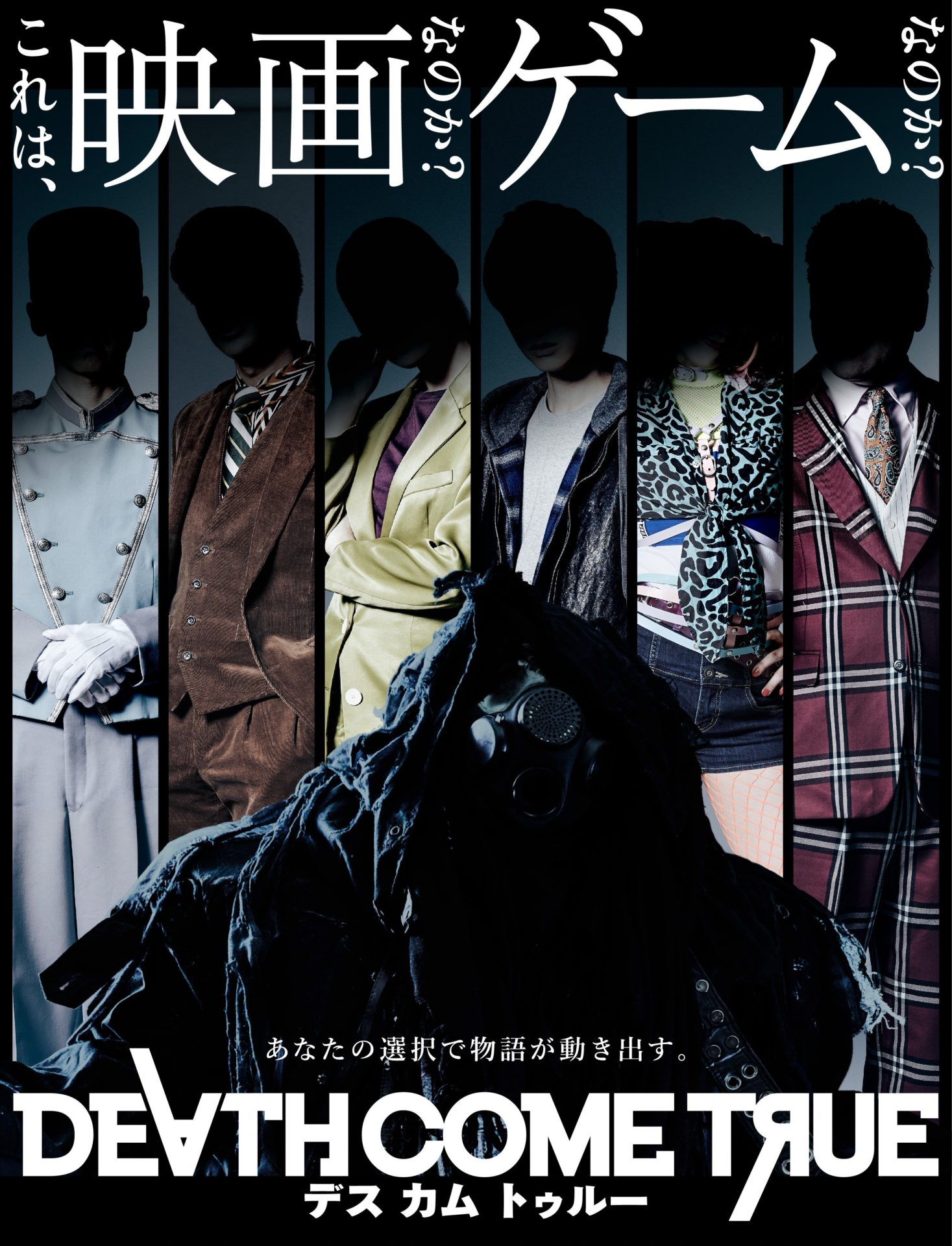