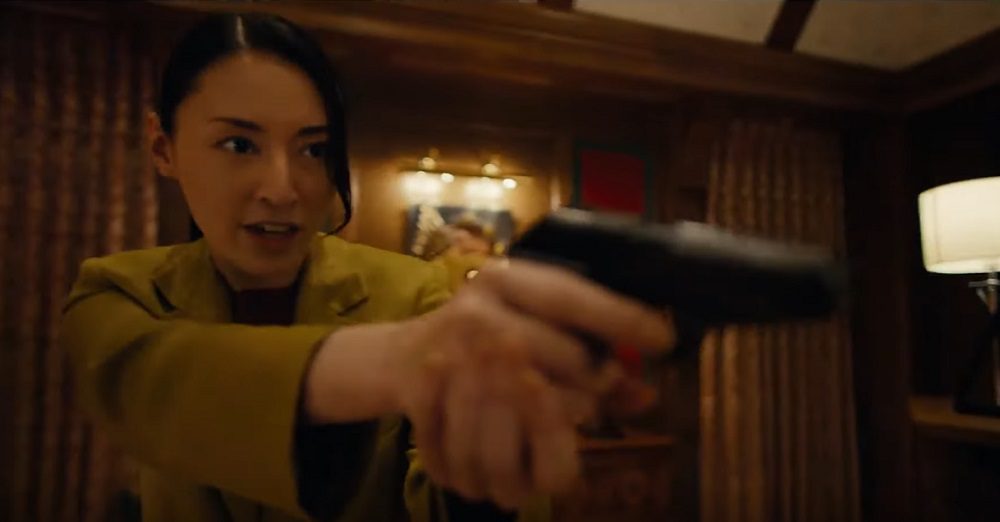 PS4 version on the way

Izanagi Games has announced that its bizarre FMV mystery title Death Come True will be launching on PC via Steam July 17, following on from its release on Nintendo Switch and mobile platforms last month.

Written by Danganronpa‘s Kazutaka Kodaka, Death Come True is the story of an amnesiac young man, Makoto Karaki, who awakens in an avant-garde hotel wanted for murder and stalked by a deranged killer. Teaming up with an equally confused detective, (Battle Royale‘s Chiaki Kuriyama), Makoto must uncover the truth not only behind the brutal slayings, but also his bizarre new time-hopping powers. That’s life in the big city.

In Death Come True, it is up to the player to guide Makoto through the strange-but-grandiose hotel, meeting its weird residents, making fate-altering decisions, and staying one step ahead of a body bag. The PC port will include English language support. A PS4 port is still in the works but is yet to receive a release date.

Death Come True launches on PC via Steam July 17. It is available now on Nintendo Switch and iOS/Android devices.