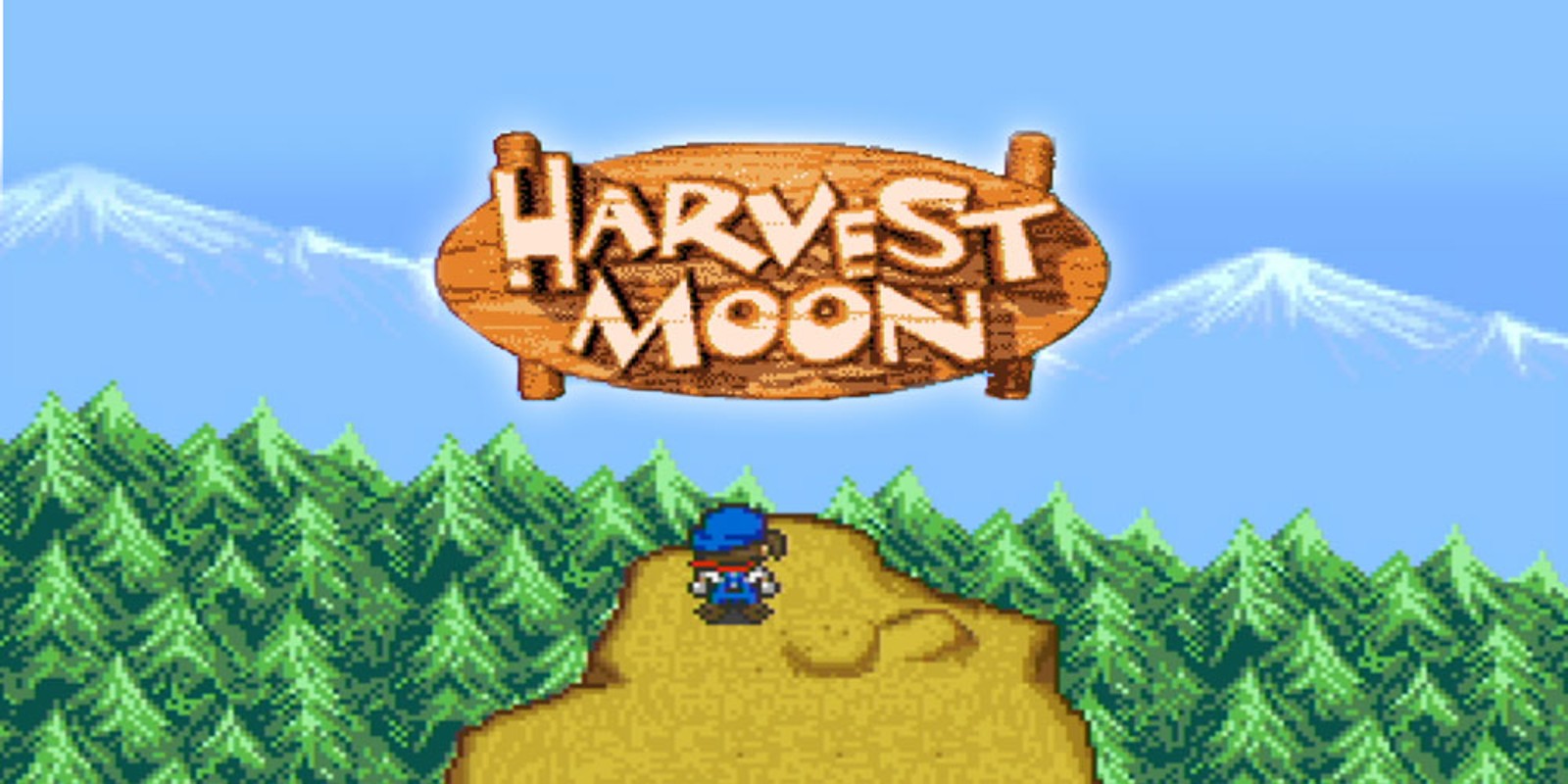 My family used to be farmers. Did you know that? – Of course you didn’t. My family moved to the US to get away from a life of farming in the in the archaic death-scape that was the 1970s. Yet here I am, giving years of my life to your simulated agriculture.

That’s all the negativity I have for you. Not that there isn’t anything wrong with your games. On the contrary. Each successive game forgets the useful features of the last one and starts from scratch, leaving me with fantasies of a ‘super’ game that combines Parade’s part-time job feature, DS’ paused time indoors and Island of Happiness’ realistic and achievable objectives. Your difficulty careens dangerously between extremes from game to game and yet, here I am, hundreds of hours later. Farming. 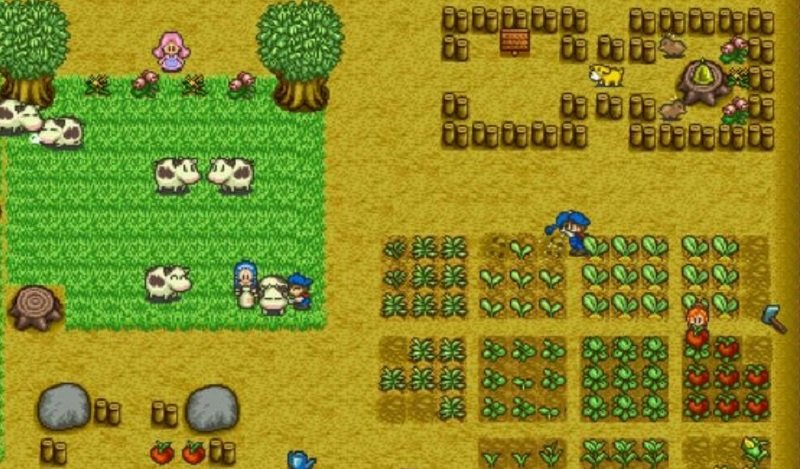 Your games have a special quality, one that developers dream of harnessing themselves. I don’t know if there is a word for it, but it’s that niggling thought in the back of your brain that says “just one more thing”. Some puzzle games have something similar going for them, but there’s always a flush of embarrassed-helplessness as I check “Play Again”. True “One-More-Time” games create goals that you are working towards, so your persistence feels rational, not obsessive. The trick is, I think, that the player’s goals are always intertwined with 12 other goals, usually leading to another goal as soon as you’ve done anything with your current one. I can’t even say that you finish anything in the game because it’s impossible to “finish” anything.

I could try to make the argument that farming calls back to an evolutionary-based satisfaction with growth and cultivation, but that’s far more complicated than a repetitive farming simulator deserves. I will just say this: games like Minecraft leave room for creative expansion while you have never even bothered. Instead, you make me want the dumb stuff that you do offer. Like, I don’t want a ‘Deluxe Barn’ – I don’t want a barn at all. I hate raising animals, it’s too much work, but every single time I end up with the best barn fake money can buy. Inevitably, I give all my animals names from comic books and pretend that this is what I wanted all along.

Thank you, Harvest Moon, for manipulating me into pretending to be a farmer. At least you’re nice enough to make me feel like I’m enjoying myself.

P.S. I own Island of Happiness AND Sunshine Islands. That was some cocky bullshit, making me pay twice for the same game. I wish I was strong enough to quit you.

P.P.S Stardew Valley, I see you there, trying to not meet my eyes. Meet me out back in 10 minutes – we have 200 or so hours of my life to discuss.