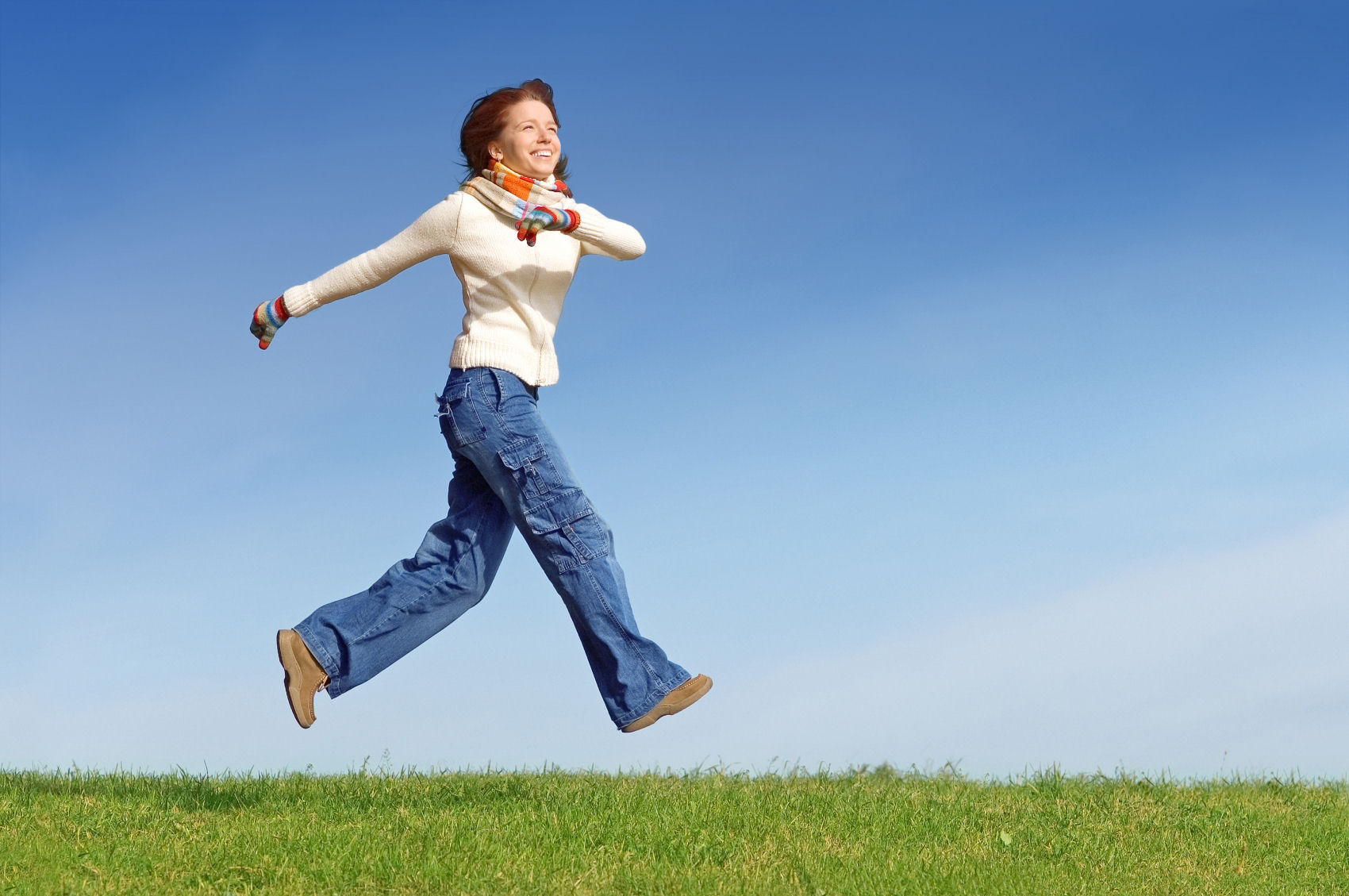 Walk, don’t run, in the hallway

The granddad of all walking simulators, Dear Easther, is finally stepping onto consoles. Titled Dear Esther: Landmark Edition, this new port will feature “updated” graphics and gameplay along with a brand new commentary mode.

This new port will be landing on Xbox One and PlayStation 4 on September 20 for $9.99. That is basically the same as the PC version was upon its release, but you’re now getting even more content! Who could say no?

Going all out on the festivities, developer The Chinese Room will be hosting a live commentary event in London on September 30. Two of the main creators, Dan Pinchbeck and Jessica Cury, will be chatting about how Dear Esther went from an ambitious Half-Life 2 mod into becoming an indie hit.

I grabbed it in a Humble Bundle a few years ago and I can’t say I see anything special about it. The idea is pretty neat, but the game is so limited in interactivity, execution, and even story that there doesn’t seem to be much reason to experience it.

If anything, Esther made me wonder about the possibilities of VR for the future of gaming. Nothing goes on, but it would be a pretty wild experience to walk around and interact with this beautifully rendered world in a more tactile way. I think a game like this would also be pretty mind blowing for someone who is a paraplegic.

Should you feel the urge to book a trip to England, you can reserve tickets to the live event from The Guardian’s website. The event price is fairly cheap, so that is nice.