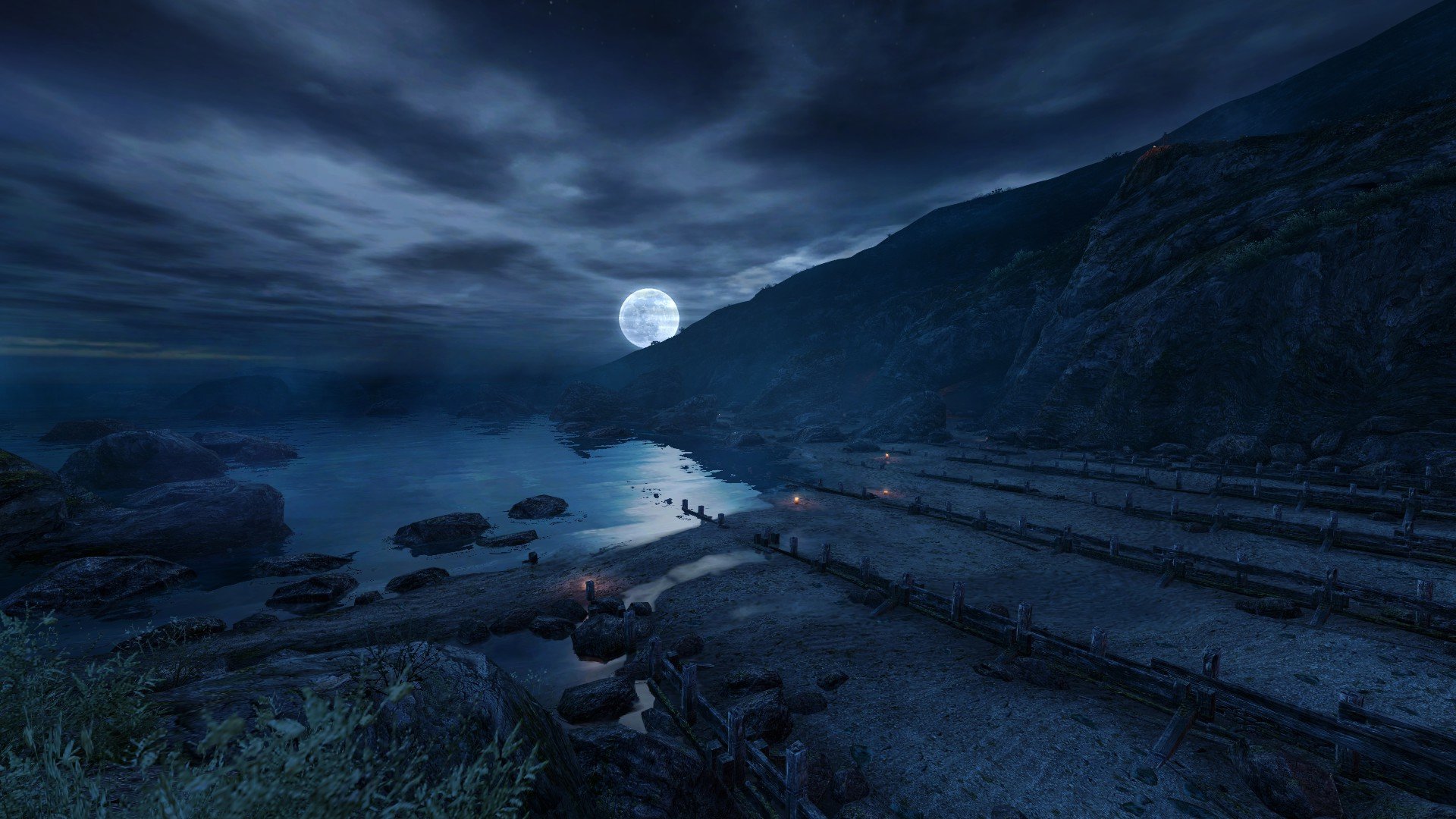 Before Everybody’s Gone to the Rapture, there was Dear Esther, a narration-heavy first-person adventure from The Chinese Room that fueled countless internet arguments about what can and can’t fit into the medium. Certain players found it too light on traditional game mechanics and world interaction, but it was decently well-received by critics at the time and, in recent years, these story-driven experiences (“walking simulators,” if you must) have become more commonplace.

It makes sense, then, that the studio would want to bring Dear Esther to Xbox One and PlayStation 4. Curve Digital is handling the new ports, with a release happening this summer.

According to The Chinese Room, “The gameplay will remain essentially the same, with a few tweaks and bug fixes, but the most exciting change comes in the form of a brand-new Directors’ Commentary, reuniting original developers Jessica Curry, Dan Pinchbeck, and Rob Briscoe to bring you a slew of stories and insights about the influential game’s development.”

Dear Esther is coming to consoles! [The Chinese Room]