You have to graduate sometime

“THA’S HOW YOU RIDE A CARRRRRAGOR!”

Yeah, thanks asshole. I’ve already done this like two dozen times. You might have noticed I rode up to your mission marker ON a Caragor.

“WHEN UN’ ORC IS DOWN, THA’S WHEN YOUR CARRRAGOR CAN POUNCE ON EM!”

DIE IN A FIRE.

I loved Shadow of Mordor. You know, unlike some people. I could ignore the generic revenge-driven plot, put up with Gollum’s shenanigans, and embrace the hell out of the unique cast of orcs the game generated for me. Hell, I even loved the Arkham-style combat and the kill-crazy orc murder sprees it enabled. I’m not sick of that brand of carnage yet, not by a longshot.

But the game committed one unforgivable sin – It was still tutorializing basic mechanics well into the back half of the game. Every time it happened it was enough to make me want to pitch the game into Mount Doom’s lava basement. 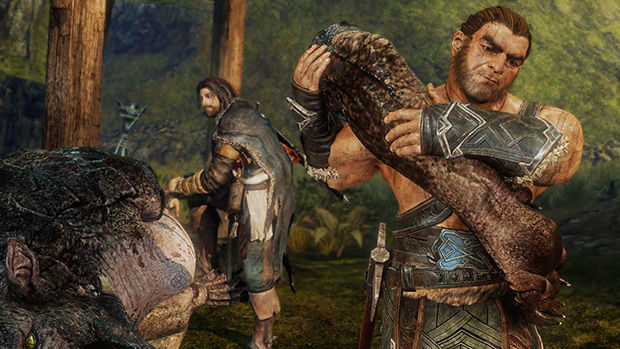 Shadow of Mordor is just the most recent and notable culprit of a crime we’ve seen repeated again and again in recent years – games that go out of their way to include a direct tutorialization of mechanics you’ve probably already used a ton of times right up to the game’s final moments. I cringe every time it happens and wonder how and why this is a thing.

I’ll forgive it if you have a real game-changer of a mechanic. If some ability or tool only appears in the later part of a game because of plot or balance reasons, it might make sense to give the player a heads-up about it. Say for example, when Talion’s ability to drain an orc turns into his ability to brand one and bend him to his will. Sure, that’s a big mechanical change that occurs as a result of the game’s natural plot. Go ahead and tutorialize that.

But dedicating missions to learning how to ride the same beasts you’ve been taming since your first hour of playtime? Or instructing you on the finer points of slaying the same Ghul Matron monster you’ve probably annihilated in a few side-missions already? Ridiculous. It just kills all the momentum for me. A big fat ugly reminder that “YOU ARE PLAYING A VIDEOGAME!” So much for all that willing suspension of disbelief and investing in a fantasy world.

If you’re making a game and realize that, oh shit, you’ve made 8 hours worth of content already and still haven’t included a mission that primarily revolves around X-mechanic, maybe you don’t need that mission. If you couldn’t find a non-intrusive way to slide that idea into the first third of the game, it probably isn’t all that important. If this is a problem that is happening multiple times in your game, maybe its just too full of stuff.

Or, maybe you just don’t give your players enough credit to figure things out on their own. 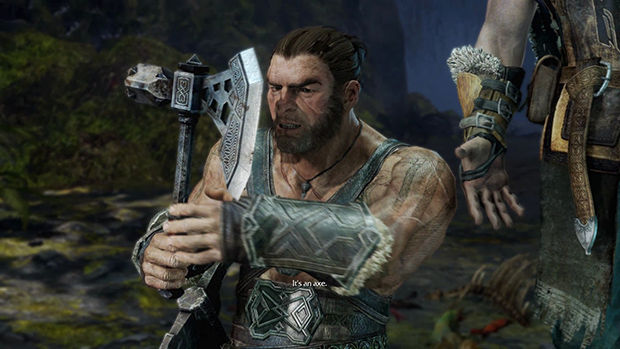 I guess it bugs me in particular with Mordor because Monolith already found the perfect way to non-intrusively teach things with an easy-to-use two-pronged attack: 1) Make those tools available to the player early and provide opportunity to use them organically. 2) Slide those mechanics into optional, but attractive, side-missions.

Mordor slightly stumbles on the first point but does well enough. Some powers and abilities are tied to mission progress, sometimes sensibly, other times seemingly arbitrary. But most of the cool toys can be unlocked and used by the player as he or she deigns to, or at least are unlocked fairly early.

They nail the second part though. Seeded throughout Mordor are plenty of side-missions and challenges that are just entertaining enough to entice most players to give them a try. They offer unique situations and dilemmas to solve using the available tools with extra bonus conditions that encourage players to approach them in a particular, often more difficult, way. They’re a fun distraction and test of the player’s abilities in their own right, but also offer fun stat boosting rewards and cooler looking re-forges of your weapons to boot.

Well done Monolith. So why put in so many late-game tutorials? Why not just leave it up to those side-missions and the player’s natural curiosity to figure these things out?

All of this is ignoring the simple fact that some things are just better left to players to find out on their own. Not EVERY SINGLE mechanic has to be explicitly laid out, broken down, blue-printed, and reassembled in front of a player’s eyes. It turns out, we actually like figuring this stuff out on our own.

I played through the entirety of Metal Gear Solid: Snake Eater, no exaggeration, at least ten times. Know why I kept coming back? Because the game just kept giving. Now MGS might seem like an odd example to hold up in comparison since the series is known for <DREET, DREET> chiming in with a codec message every three seconds with some “helpful tip,” but hear me out. For all the helicopter-parenting Snake’s support staff is guilty of, there are at least twice as many things to discover on your own in that game as they hand-hold you through. 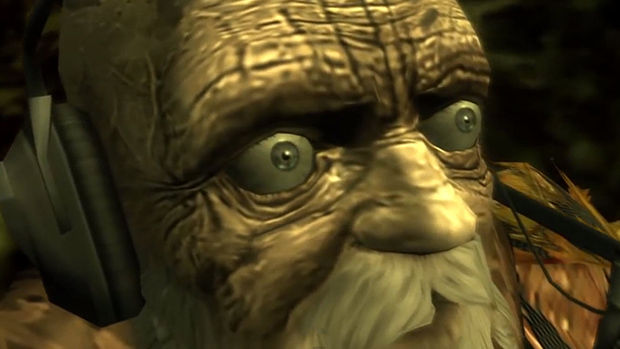 Every playthrough I discovered something new to Snake Eater that I didn’t know before. Maybe a major thing, like a weapon or movement technique I somehow missed on my first few playthroughs. Or something small and disposable, like one of Kojima’s cheeky little gags, or some sly film reference buried deep inside a codec conversation.

But most of all, I kept finding all these neat game mechanics and little tricks. “Oh, turns out you can interrogate enemies into giving you artillery codes, that’s neat.” “Hey, the knife is super effective against The Fury!” “Hah, you can trick enemies into eating spoiled food if you destroy the ration sheds.” “Oh my god, you can kill The End before you even face him in a boss fight, holy shit!”

I think it is a beautiful and wonderful thing when games are packed with content, but it’s left for the players to find and unearth, not beaten over the players head. Don’t make me quote from the scriptures of Dark Souls. *puts on ceremonial Sun Robes and begins to praise vigorously*

You don’t need tutorials if your game is interesting enough to encourage players to experiment. Especially these days, in the era of YouTube and Steam guides being available WHILE PLAYING with the press of a button. You can offload the slow, cumbersome, drudgery of tutorial work to the organic nature of the gaming community.

People will find these tricks and mechanics on their own and spread them around, don’t worry about it. Instead, worry about paying off for all the set-up and tutorial hoops you had players jump through in the FIRST HALF of the game, instead of setting up more motherfucking hoops.