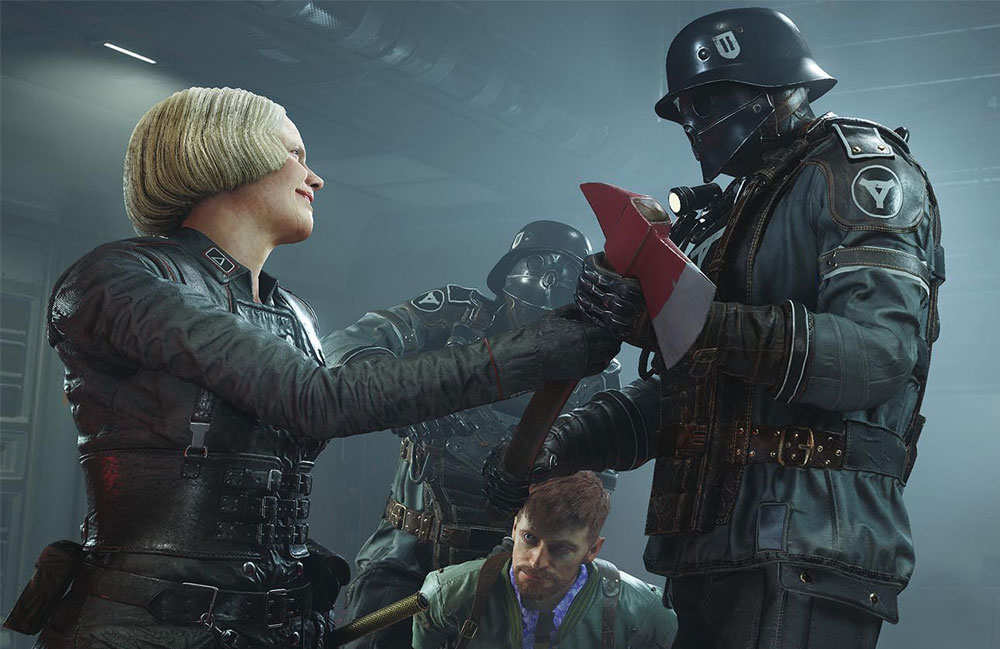 Probably the only thing that got our jimmies rustled during E3 this year was the announcement of Wolfenstein II: The New Colossus. While the sequel to the popular Wolfenstein remake series was expected eventually, it was still a nice reprieve from all those yet-more-Skyrim announcements.

If you’re planning to play at or near launch, one of the best deals for the game and similar upcoming first-person shooters can be found this holiday weekend at GMG. Using the stacking coupon code “FPS15E3” you’ll be able to take an additional 15% off select triple-A FPS titles, making cheap prices on Doom VFR, Star Wars: Battlefront II, and so-so pricing on Call of Duty: WWII and its ubiquitous digital deluxe edition.

Both Wolfenstein II and Doom VFR have been discounted since their announcement on E3 for pre-order phases – but they’ve been typically hovering around 10% to 15% off at various digital retailers. At 24% off, this is the best deal we’ve seen yet.

The coupon expires next week on July 6 at 1pm Eastern Time. While the pre-order bonuses for Wolfenstein II: The New Colossus haven’t been revealed thus far, we’re fairly certain it’ll be included with your purchase at GMG. Our best guest? Some in-game weapons and skins. The best case scenario is a free copy of Wolfenstein: The New Order given the game is now in $6 territory based on our price history.