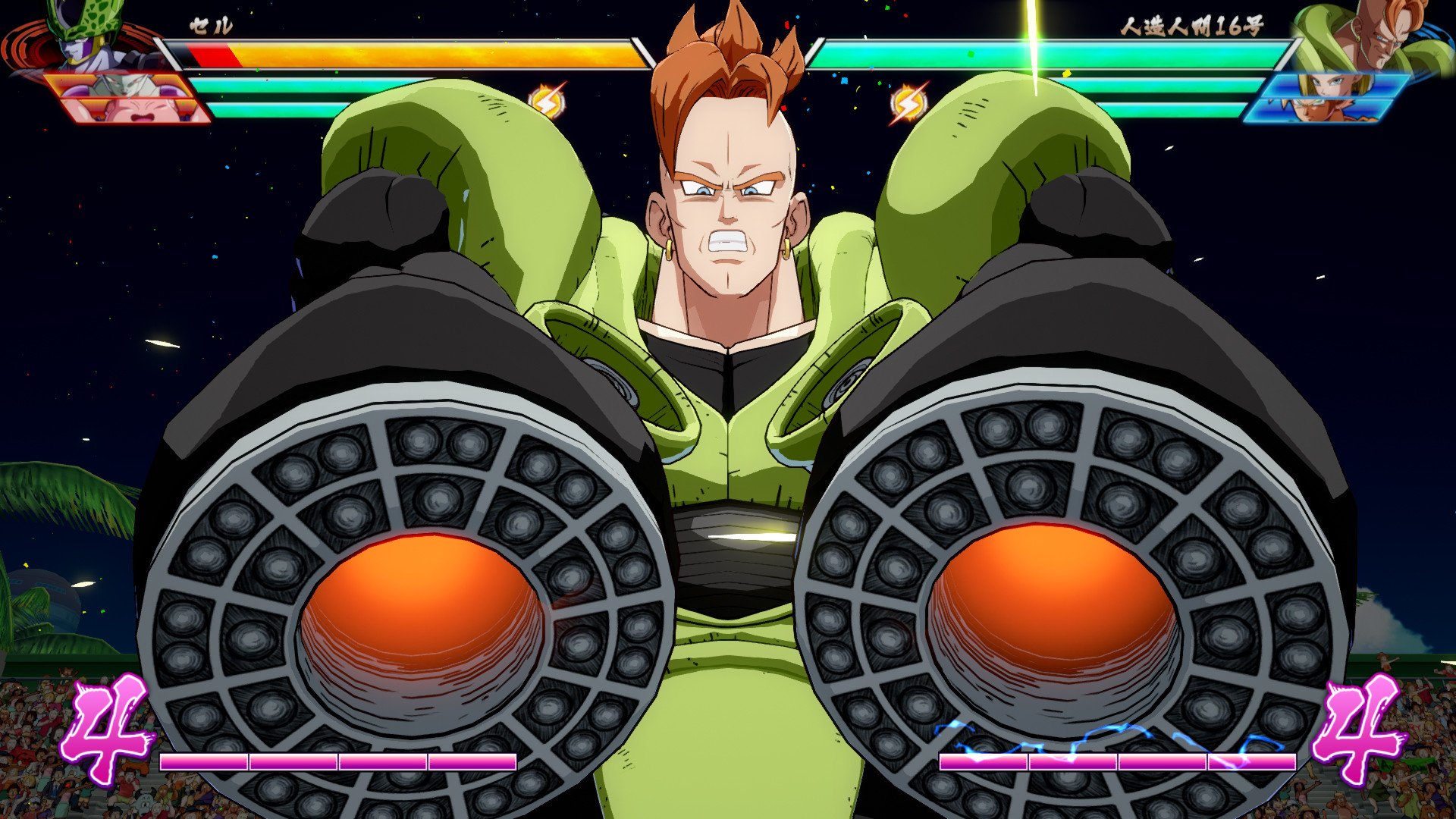 Deals for PC and console pals

Unlocking tomorrow morning at around 9:00 AM Pacific, Dragon Ball FighterZ is arriving on all major platforms worldwide (except Japan which gets a February 1 release date). We’ve rounded up all the deals from PC to console for your browsing pleasure.

For PC players, FighterZ is not exactly a cheap game if you choose the premium editions – the FighterZ and Ultimate Editions clock in at $94.98 and $109.97, respectively. The only thing we can say about this pricing is that at least Bandai Namco decided to be upfront about it. The good news is, the discount on the Standard Edition is at about 18% off to $49 (use coupon code BALLZ at checkout) while you can get a 12% discount on the premium editions with the character pass.

On the console front, the best deal in our opinion is at Best Buy because they are throwing in a Funko Pop! Future Trunks figurine as an added pre-order bonus. All platforms from legitimate retailers include the pre-order bonus “Day One Edition” of early unlocks for SSGSS Goku and SSGSS Vegeta (that’s Super Saiyan God Super Saiyan aka Super Saiyan Blue – for those who haven’t kept track).

Update: Here’s where to insert the lovely coupon at GamesPlanet for those wondering. Click the “redeem a voucher” field and a box will appear.

Standard vs. FighterZ vs. Ultimate Editions 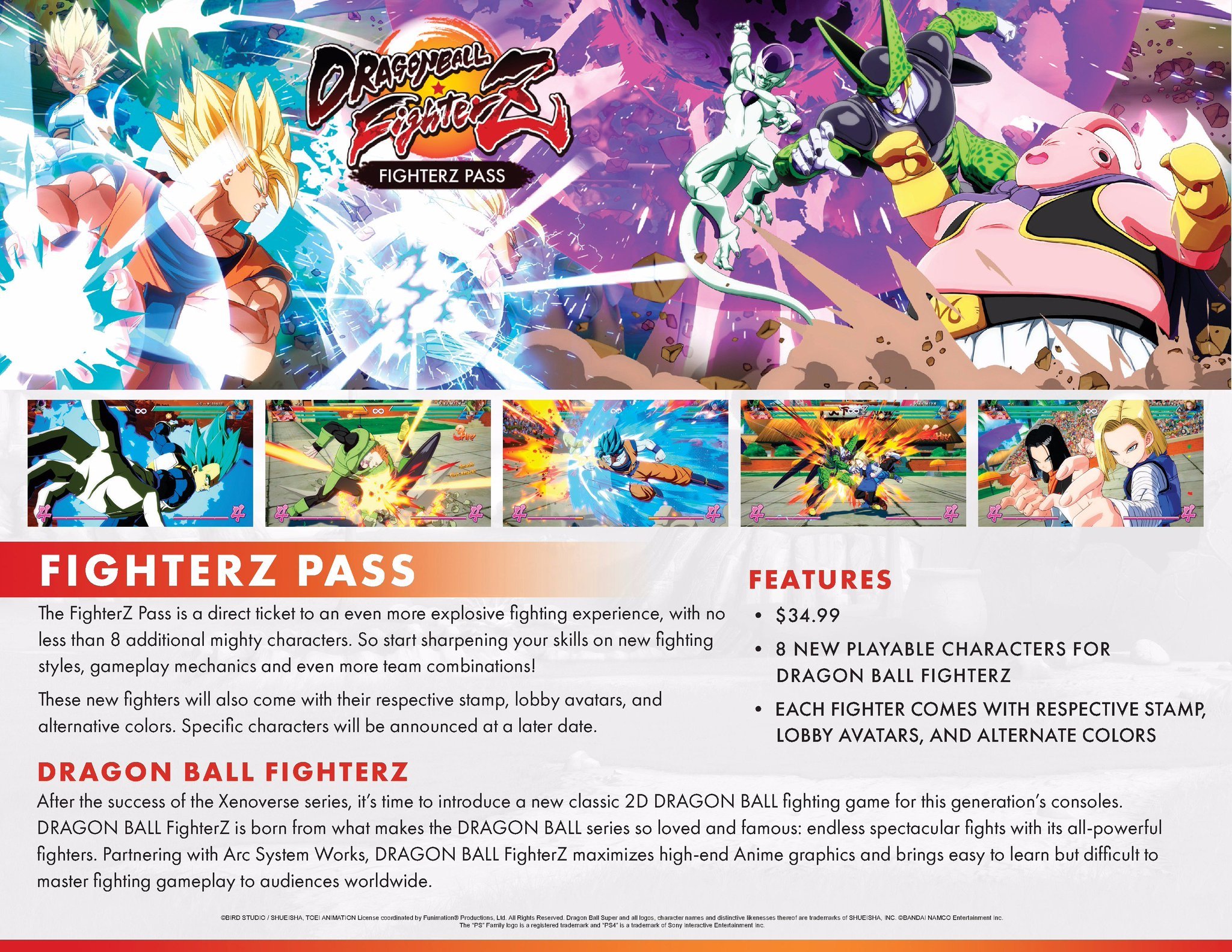 For $35 more than the Standard Edition, the game’s FighterZ Edition nets you the FighterZ pass, which includes eight new characters at a future date. Ultimate Edition comes with the same pass along with a few more digital goodies for an extra $15 on top of that $95. You’ll receive the anime music pack (11 songs from the series) and a commentator voice pack. We’re not sure if that’s worth the extra cost – but if you’re a hardcore DBZ fan then maybe this is what you’re looking for.

With the 12% discount at Fanatical, the Dragon Ball FighterZ – FighterZ Edition (that’s one repetitive name) comes to $83.58, while the most expensive Ultimate Edition is priced at $96.77. The same 12% discount is also available at GamersGate.

In our opinion, you’re better off just buying the Standard Edition from GamesPlanet (if you’re a PC gamer) as of writing, and when the FighterZ pass comes along down the road there will invariably be a deal of some sort available out there. Note that GamesPlanet’s Steam copy of FighterZ is region locked and can’t be activated from Japan, India, and Pakistan (but it’s good everywhere else in the world).

All deals above are valid as of writing and the Steam keys are being sent immediately after purchase.