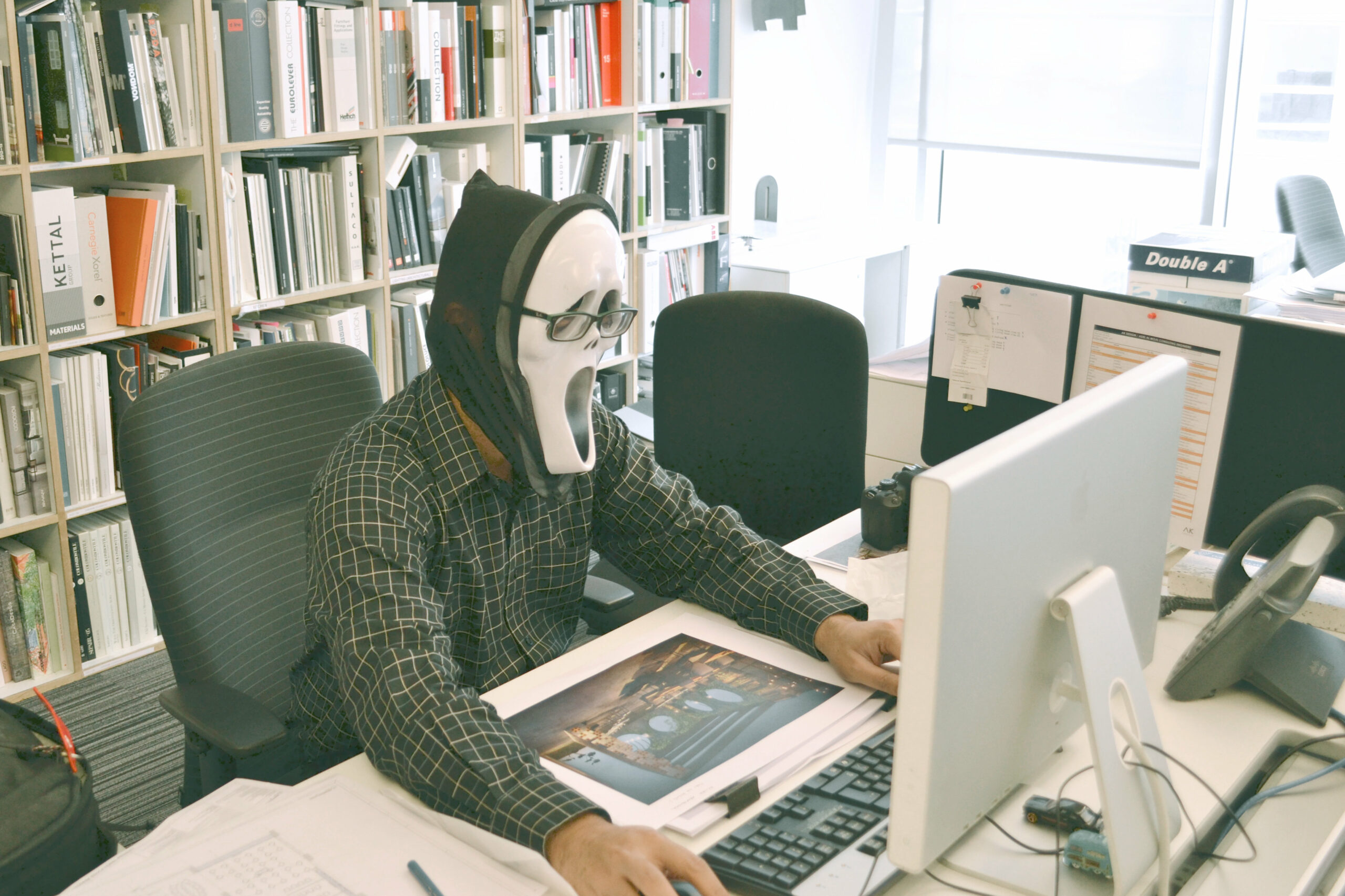 One of the best Razer products ever

2004 was a good year. MySpace was just a year old (miss you, Tom), you watched Anchorman seven times in theaters, and you didn’t have to Google what the hell “on fleek” meant. (“Google” was like barely a verb!) It was also the year that the Razer Diamondback gaming mouse made its debut at the World Cyber Games, winning a rash of awards including Gamespot’s Hardware of the Year. This mouse hasn’t been in stock for some time now, except for scalpers selling it’s variants for ridiculous amounts on Ebay and Amazon.

I’ve since aged 12 mediocre years, and watched gaming mice evolve with the Diamondback as their spiritual sherpa. Now, finally, it has returned better than ever, and I’ve got the collector’s edition in the Destructoid Store for just $59.99.

The best-selling mouse is better than ever—it’s got a crazy 16,000 DPI 5G laser sensor and 50 g acceleration. Plus, the seven programmable Hyperesponse buttons make it easy to customize for whatever game or style suits your fancy. Speaking of, the ambidextrous design will also suit your fancy; even small, clammy, weird ones like mine.

Go grab it at the Destructoid Store.