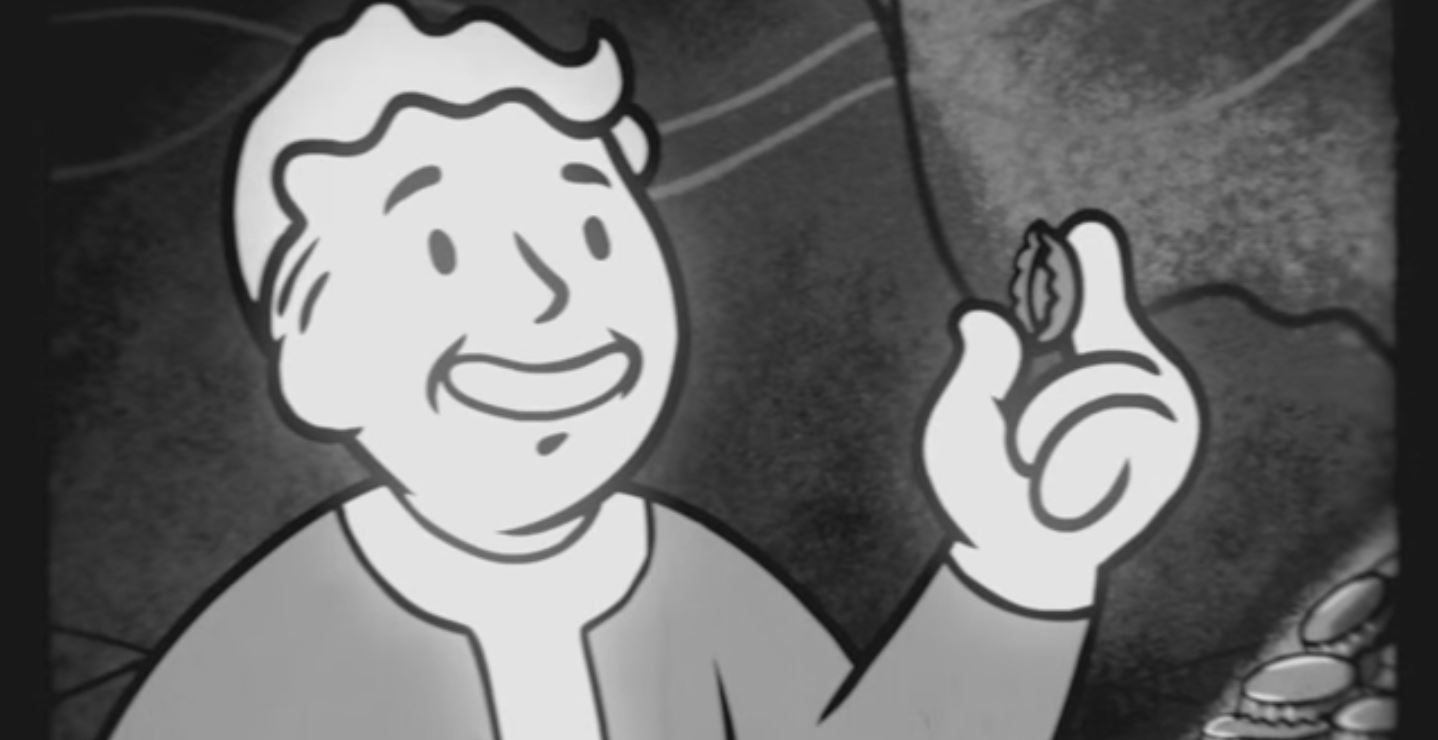 Still haven’t picked up Fallout 4 or avoiding the Season Pass since they jacked the price up from $30 to $50? Well, today at digital retailer GMG the prices have dropped on Fallout 4 to the lowest it’s been so far this year — for both the base game and the pass alike.

The drop to $16 for Fallout 4 and $25.57 are the best prices since winter sales last year. In fact, the Season Pass is currently at its cheapest ever since Bethesda raised the price to $49.99 back in March 2016. Based on past trends, we believe these prices are as good as they’ll be, even when summer sales roll around in a few weeks time.

What’s not hot in the GMG Fallout 4 sale are the prices on individual DLC packs. The elephant in the room is Far Harbor, which is priced at $21.57. If you need that DLC you might as well buy the full Season Pass for only $4 more and get all the add-ons (though you can also make an argument that all the other DLC isn’t really worth buying).

With an eventual GOTY/Complete edition just around the corner, the current $17 + $25 price tag for the base game and season pass should be as good as it’ll get. In fact, we’re pretty sure it’ll still be cheaper than the eventual $60 list-priced Fallout 4 GOTY edition.

The deals all require you to be a VIP member on GMG. That simply means you need to create an account or login to an existing one to get the best price. Deals listed above last until next Tuesday, May 30 at 9am Pacific.