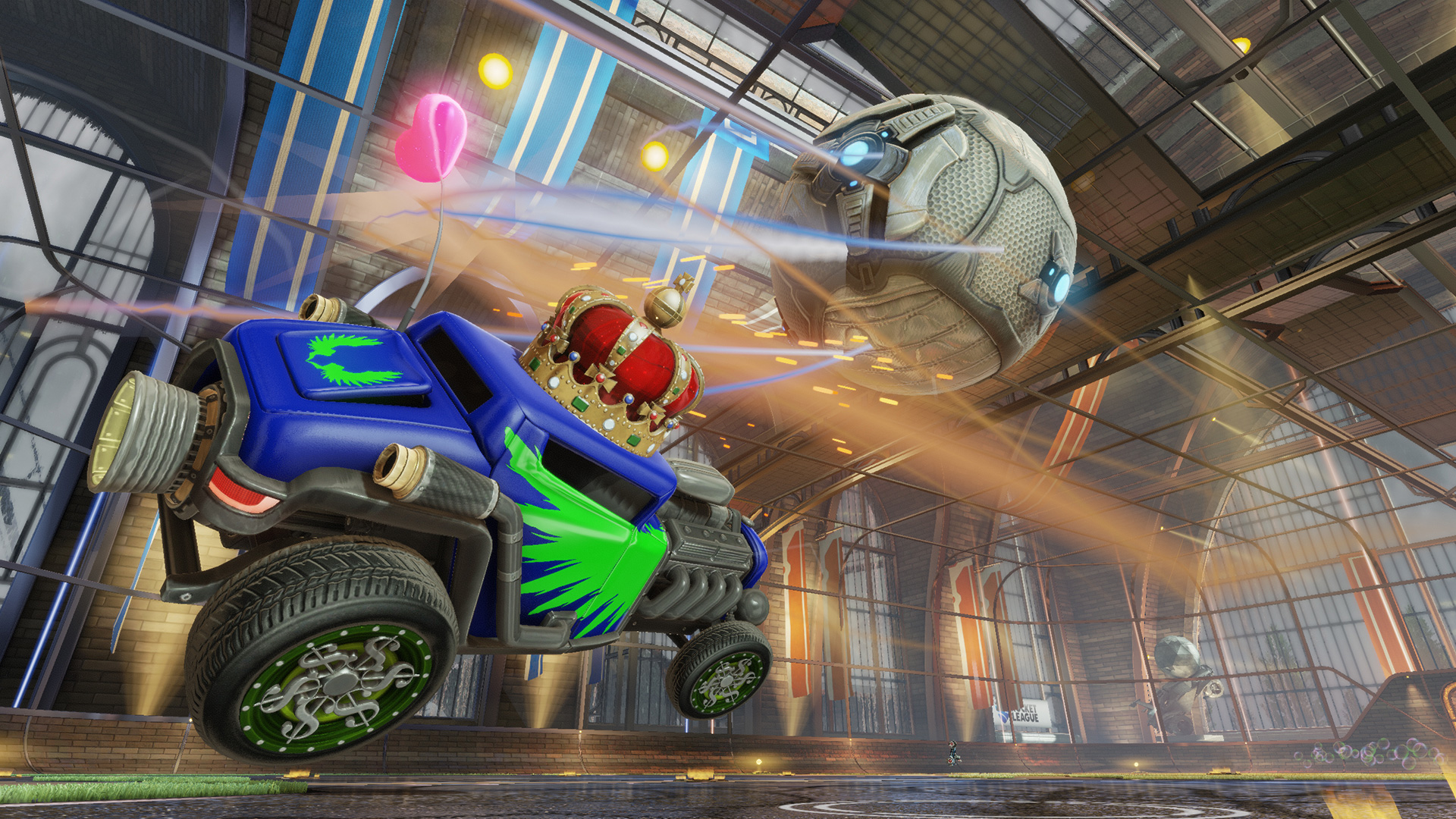 Still on the sideline looking to get subbed onto Rocket League? Wait no more as Bundle Stars has started up a week-long sale to give you that extra nudge.

Until next Tuesday, you can pick up Rocket League for a cheap $13.39 or the game with nine DLC packs for only $27.99. While Bundle Stars usually does multiple tiers for its bundle, this one for Rocket League is straightforward: grab the base game or chose the bundle with almost all of the DLC.

The nine DLC packs included are:

“Missing” DLC packs are the Justice League and NBA Pack and two AquaDome-specific cars: the Triton and the Proteus. If you bought the eight add-ons above separately, it would come out to be $22. With the base game at list price, you’re looking at a total price of $42. So at $28 for the bundle, this is a 33% savings. Not too shabby.