Imagine me as Santa. Imagine me flying high above your home in a sleigh filled with crazy good deals on downloadable games, guided by fuzzy little flying corgis with reindeer antlers. It’s snowing. The ground is glimmering.

You might cry too if you’re out of money from Christmas shopping after seeing these deals! What’s great is that you can take a $20 bill and do some major damage with these deals. Some are good for only a couple of days, while others are good through Christmas. Definitely move fast if you’re interested in any of what we have listed here. 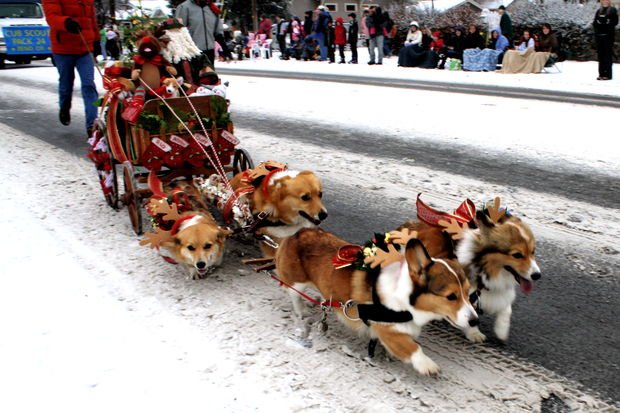 Preorder Metal Gear Rising: Revengeance for PC today on Amazon and get $10 off. It will be released digitally on January 9, 2014.

Also, the Humble Store has lots of really nice deals.