Here’s a quick deal roundup from our deals corgi this morning on a bunch of Bethesda games. Did you know that Amazon is selling Bethesda’s games digitally? Now you do!

Speaking of Bethesda, how ’bout that Fallout 4? No? Well, if you want to get caught up on the franchise, the best deal of the day is at GOG, where Fallout, Fallout 2, and Fallout Tactics are FREE. GO GO GO. For deals on Fallout 3, see below. 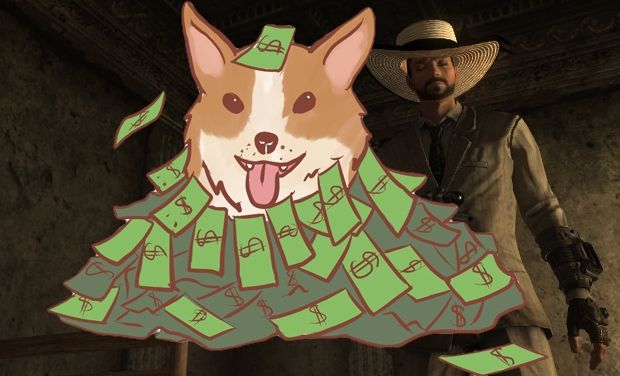 Here are today’s deals. They’re only good through tomorrow, so buy now if you like what you see:

These Bethesda deals are good for a bit longer, running through December 18:

Do you already have all the Bethesda games? Liar! Here are some deals for you, though: