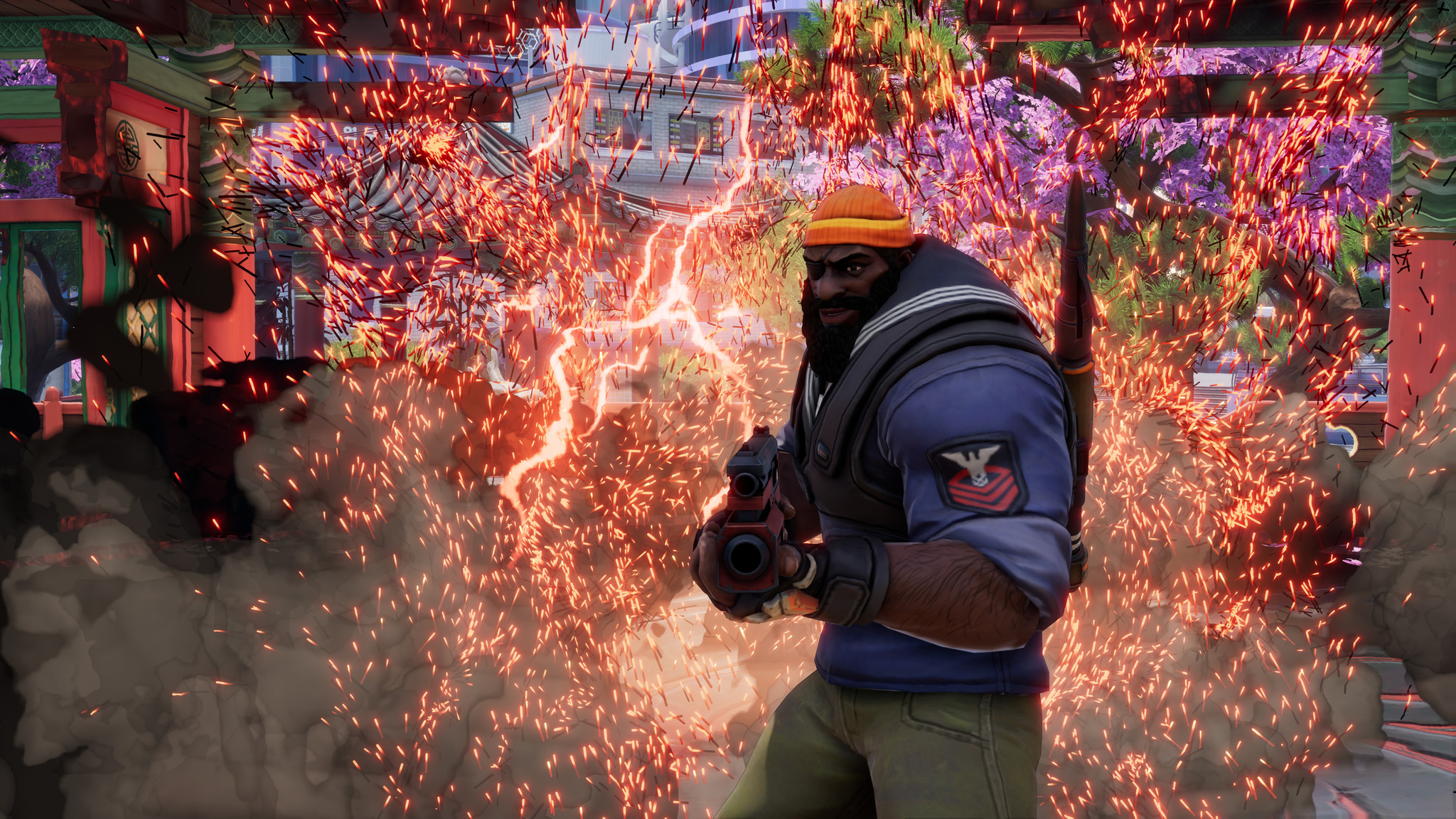 It’s been a long summer dry spell of new releases, but Volition’s Agents of Mayhem has broken the ice with its release today. PC gamers can pick up deals as high as 26% off from various digital retailers. Console gamers? Your best bet is either Amazon Prime’s 20% off, or Best Buy’s similar Gamers Club Unlocked discount.

For the Steam copy of Agents of Mayhem, one of the best deals is at digital retailer GMG for $44.27, which is offering a 10% off discount code for titles releasing in August – which of course includes today’s title published by Deep Silver. The open-world action shooter has climbed to the #3 top-seller spot on Steam with mostly positive reviews. You can also find the game available at GamesPlanet for about $43.73 after currency conversion.

Other noteworthy August titles include Life is Strange: Before the Storm along with The Escapists 2 – both of which are highly anticipated for their respective fanbase.

For those wondering, we tried the code on the August 29 release of XCOM 2: War of the Chosen and unfortunately it’s a no-go. Having said that, GMG does offer the expansion for 25% off at $30 which is close to its lowest price since pre-orders become available earlier this year.