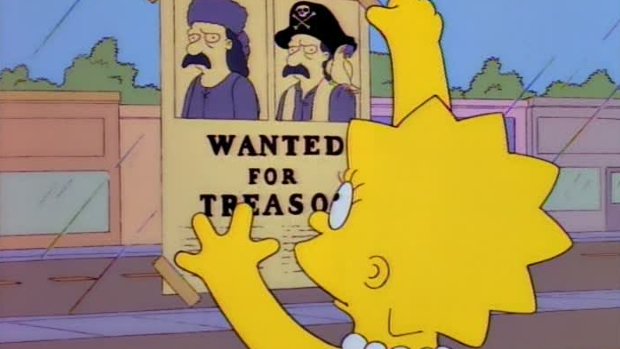 Lied about it for almost 20 years

Here’s a weird one.

Mamoru Samuragochi, composer for Resident Evil: Director’s Cut (1997) and Onimusha: Warlords (2001), was hailed as “Japan’s Beethoven.” Like the troublesome St. Bernard, Samuragochi lost his hearing completely at the age of 35 after suffering from ear trouble since age 17, but he claimed to still be able to compose anyway.

However, Samuragochi has now admitted to hiring an unnamed ghost writer to write what would become his most famous pieces as early as 1996, The Guardian reports. He explained in a statement that he “had to ask the person to help [him] for more than half the work because the ear condition got worse.” This includes his most famous piece, “Hiroshima Symphony No 1,” a tribute to those killed in the 1945 atomic bombing of Hiroshima, as well as the videogame pieces.

I kind of have to feel bad for Samuragochi. To be really good at a thing and then not be able to do it because your body fails you, and then to live twenty years with the guilt of lying about it and not being able to do it? It’s depressing, a bit.