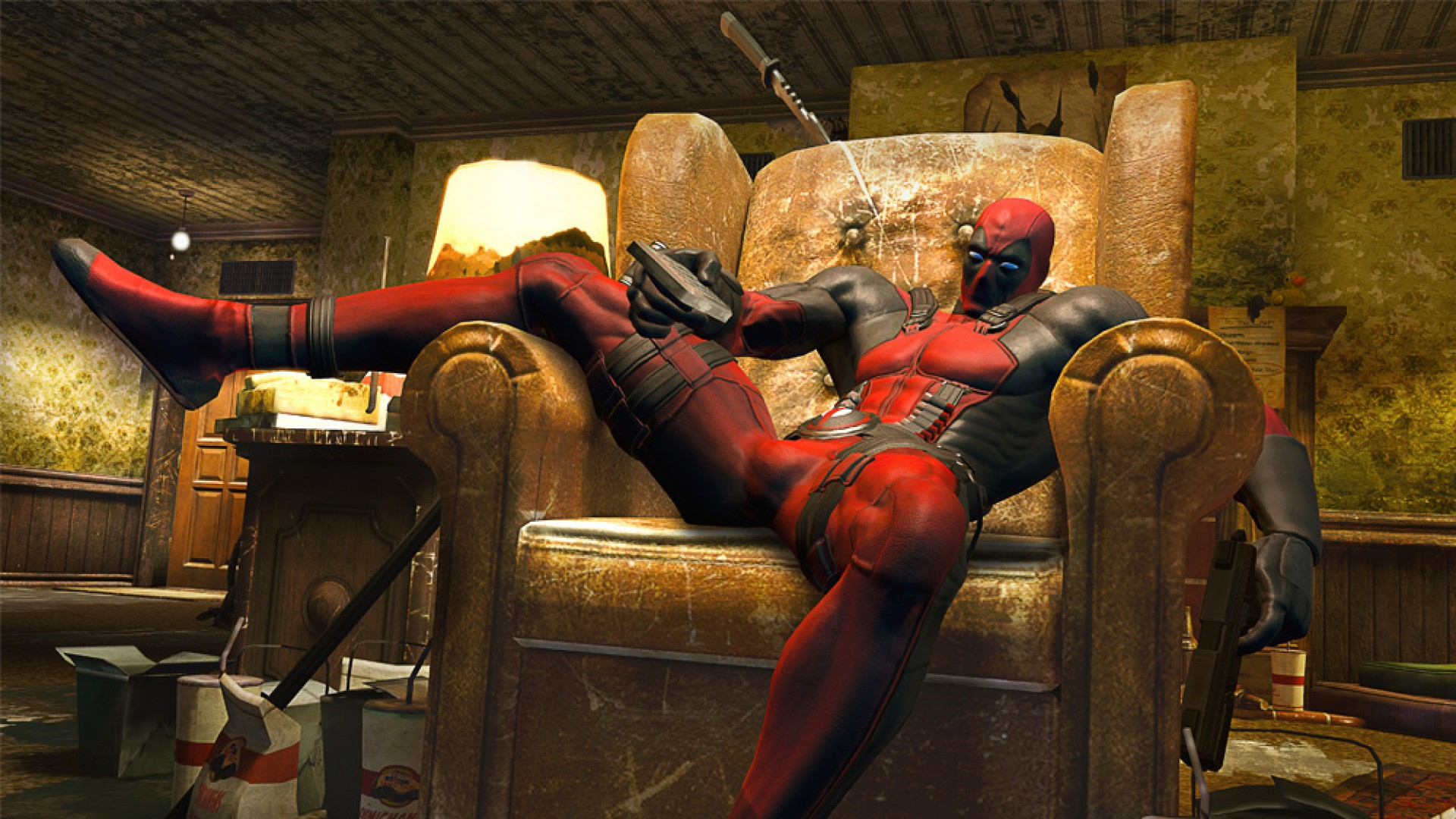 It was surprising to see High Moon Studios’ Deadpool resurface on Steam in July after its removal from digital marketplaces in 2014. The game is no masterpiece, but if someone wants to play, let ’em. I’m glad Activision worked out a contract with Marvel to reinstate sales.

This new batch of Deadpool ports for PlayStation 4 and Xbox One is also a surprise, but not a good one. The re-release will cost $49.99 when it launches on November 17, 2015.