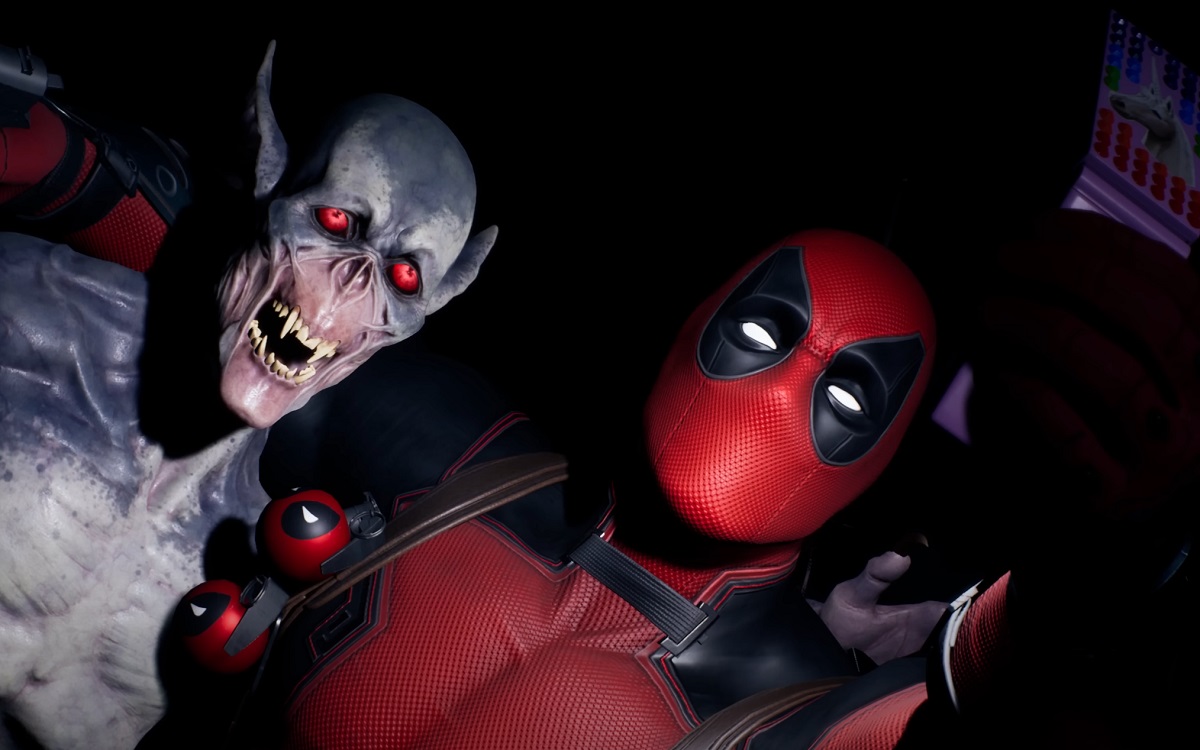 The Merc with a Mouth comin’ to shake shit up

2K Games has released a new trailer spotlighting the first DLC hero headed to its rad comic-book strategy title Marvel’s Marvel Suns — The infamous, notorious, and damn aggravating mercenary, Deadpool, will be bringing his own personal brand of fourth-wall-breaking mayhem to all platforms January 26.

The DLC update, titled The Good, The Bad, and The Undead, will add The Merc with a Mouth as a recruitable team member, alongside a handful of new story missions, and several new additions to the minions of the Mother of Demons, Lillith. Oh, and Deadpool is also bringing with him new friendship paths, and his own personal research project, Food Truck. Well, a mercenary gotta eat, I suppose.

The Deadpool update is the first of a series of mini-expansions headed to Marvel’s Midnight Suns in 2023. Future DLC will include similar packs for the freaky symbiote, Venom; the Living Vampire, Morbius, and the weather-warning X-Men queen, Storm. All character downloads can be purchased separately or are available as part of the Midnight Suns’ season pass. For more details on the game itself, which proved to be one of the finer comic book offerings of recent years, check out Chris Carter’s review right here.

Marvel’s Midnight Suns is available now on PS5, PC, and Xbox Series X. Ports for PS4, Xbox One, and Nintendo Switch are reportedly in the works, although news on these editions has been a little quiet as of late.