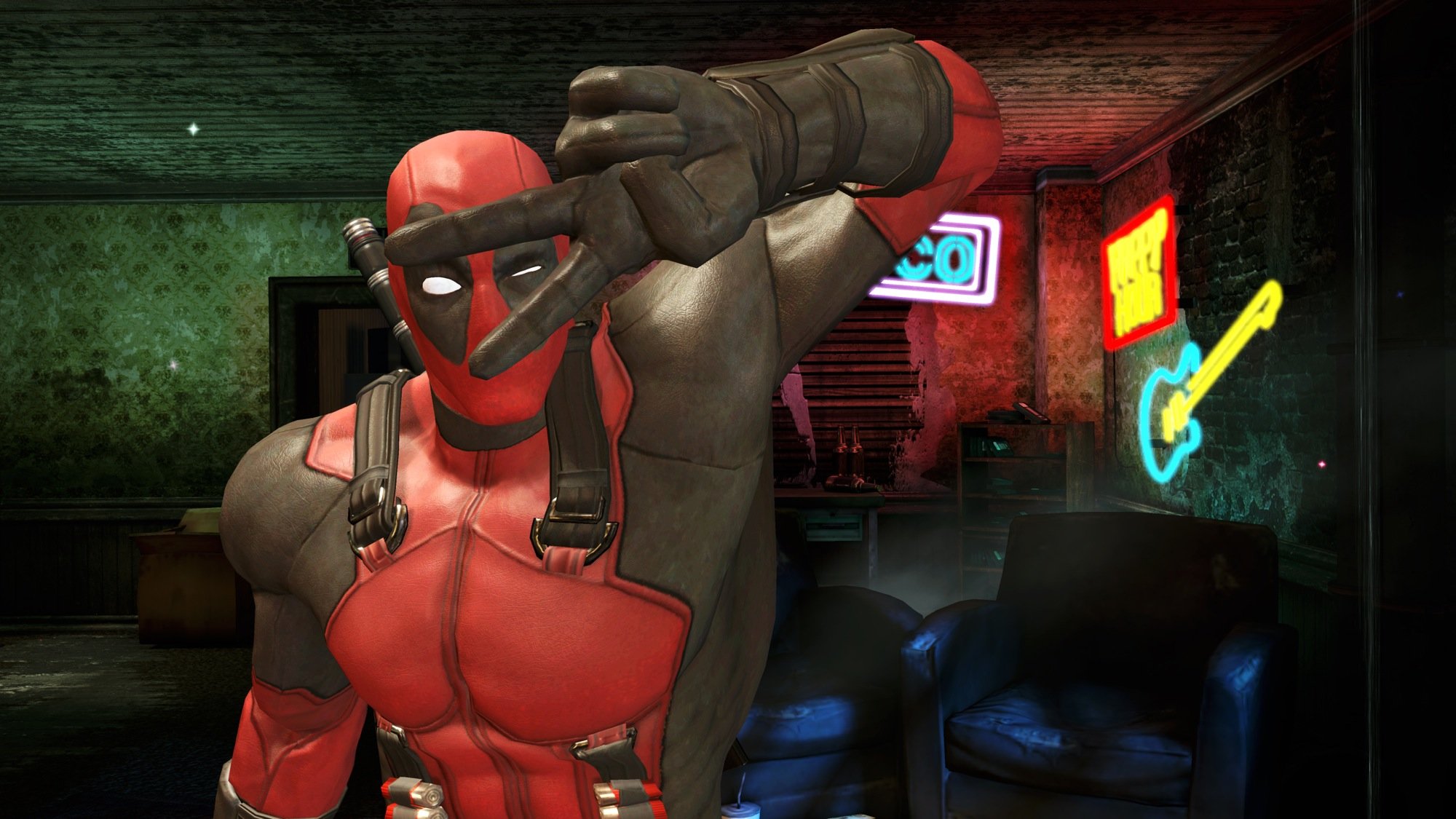 You know, that one

That Deadpool game from 2013 was pretty decent. Sure it had its issues, but as High Moon’s swan song before they went off to Activision’s porting pits, it wasn’t bad. Now, the game is being re-released this week on the PS4 and Xbox One platforms for $49.99 — curiously, the same price as the digital editions for the last generation currently are going for.

If it’s anything like the Prototype re-releases, you’ll want to do a bit of research before jumping in — those games weren’t really upgraded at all. Right now the game is live on the Xbox marketplace, but the PS4 version is still on the way.