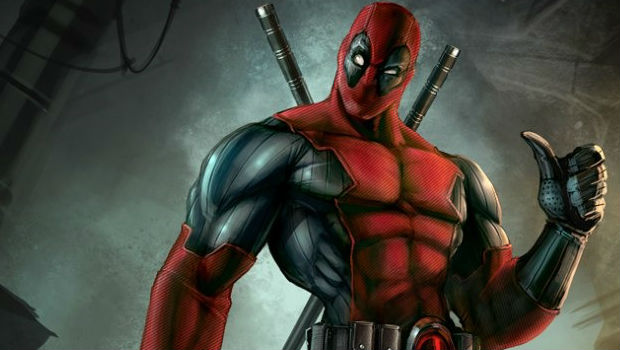 I was pleasantly surprised by High Moon’s Deadpool game. Sure it wasn’t the most polished action game, but it was mostly true to the character, and was a decent enough little romp. Then… it was gone. One day it just vanished, and was removed from Steam and sales of the console version also ended. Only to be placed back on Steam this week for $39.99 — maybe it’s because the movie has been gaining some steam since the San Diego Comic-Con trailer debut?

We’ve reached out to Activision for comment to see if it will appear on the PSN and Xbox Live as well. You know what though, this whole situation has me thinking — I could really use a remake of X-Men Origins: Wolverine. It would be awesome to see Raven Software be able to work on its own projects again instead of being relegated to Call of Duty support — even if it does a great job.